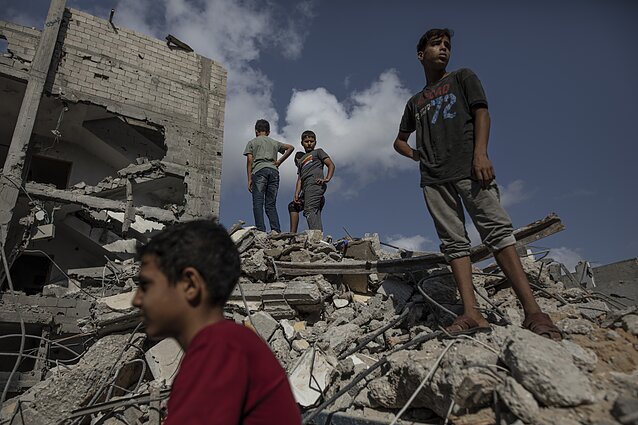 Lithuanian citizens are advised against travelling to Israel and Palestine because of the unstable security situation, the Foreign Ministry said on the weekend.

Lithuanian citizens in Israel or Palestine are called to remain vigilant, to follow the news, inform their relatives and friends about their whereabouts, and follow the official recommendations of the country’s authorities and rescue services.

Those who need urgent consular assistance are advised to contact Lithuania’s embassy in Tel Aviv.

In Palestine, Lithuanian citizens are entitled to ask for consular assistance at a diplomatic mission or consular post of any other EU country.

Israel carried out heavy aerial and artillery bombardment of Islamic Jihad positions in Gaza from Friday, with the militants firing hundreds of rockets in retaliation. 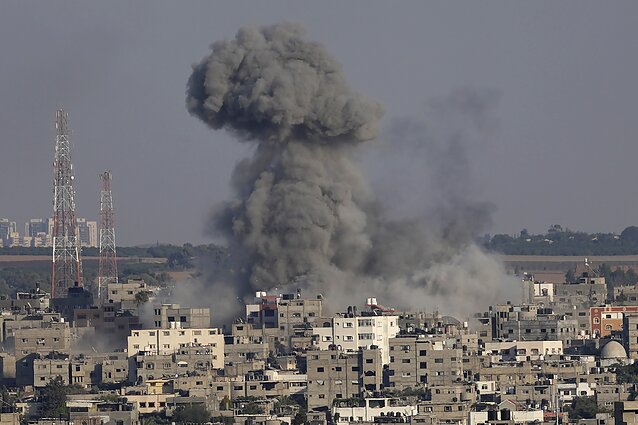 Israel said it was forced to launch a “pre-emptive” operation against Islamic Jihad, insisting the group was planning an imminent attack following days of tensions along the Gaza border.

On Sunday, both sides agreed to the truce, yet each warned the other that it would respond with force to any violence.

A “fragile” Egypt-brokered truce between Israel and Islamic Jihad militants in Gaza appeared to be holding early Monday, raising hopes that the recent intense conflict that has left at least 44 Palestinians dead, including 15 children, has ended.

The truce aims to stem the worst fighting in Gaza since an 11-day war last year, which devastated the Palestinian coastal territory. 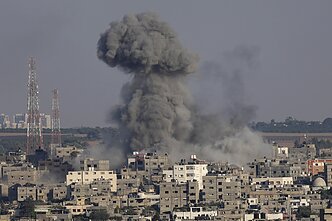