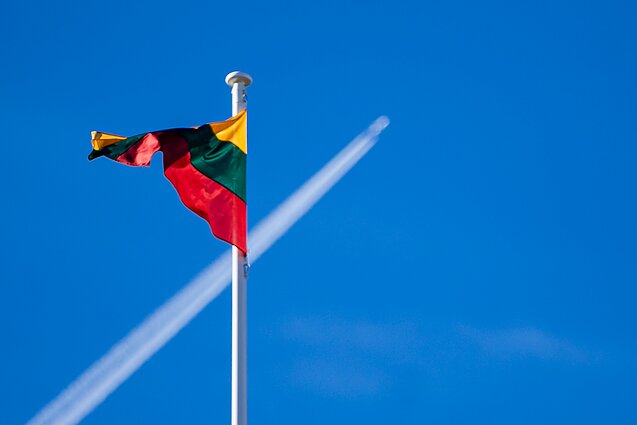 Mažeika will assume his new position in Oslo on September 5, replacing Jonas Paslauskas, whose term expired in June.

Murmokaitė will take up ambassadorial duties in Tallinn on September 2, replacing Giedrius Apuokas after the end of his term.

Valionis will assume the position in Chisinau on August 22, while Tankevičius will start his work as an ambassador in Amsterdam on September 5. The latter diplomat has also been appointed as Lithuania’s representative to the Organization for the Prohibition of Chemical Weapons (OPCW).

In Lithuania, ambassadors are appointed by the president upon the government's nomination and approval of the parliamentary Committee on Foreign Affairs. 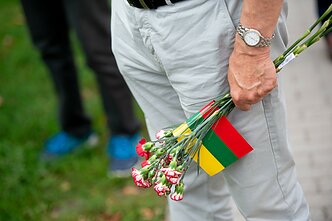 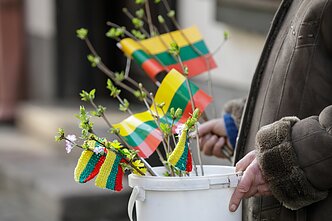