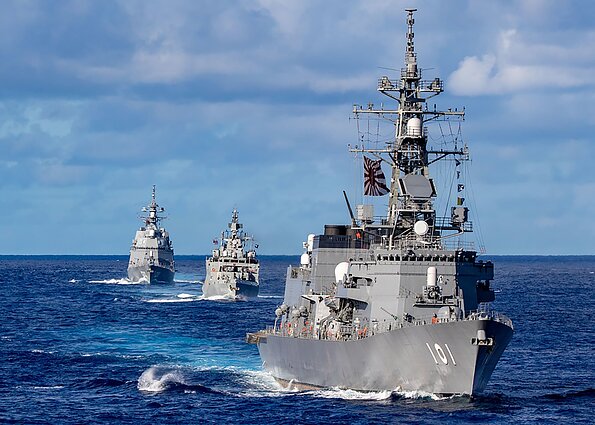 An American sailor died on Monday after falling overboard into the Baltic Sea, Navy Times has reported.

“This bright, young man made an oversized positive impact on Arleigh Burke. My entire crew’s thoughts and prayers are with Seaman Recruit Spearman’s family and friends. We offer our most sincere condolences for their loss,” Pete Flynn, commanding officer of the Arleigh Burke, said in a statement.

“Thank you to the Swedish and German navies, the US Air Force, and the Sailors from Arleigh Burke for their extensive efforts to search for our shipmate,” he added.

No additional details were available.

The destroyer is based out of Rota, Spain, and is part of the Navy’s Task Force 65, which supports regional allies and partners in the US 6th Fleet. 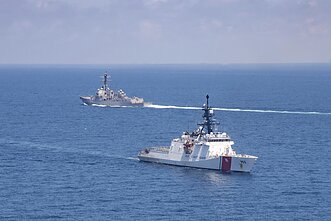 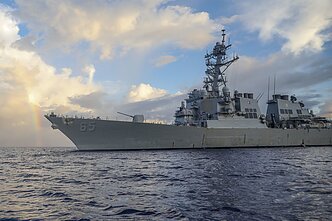