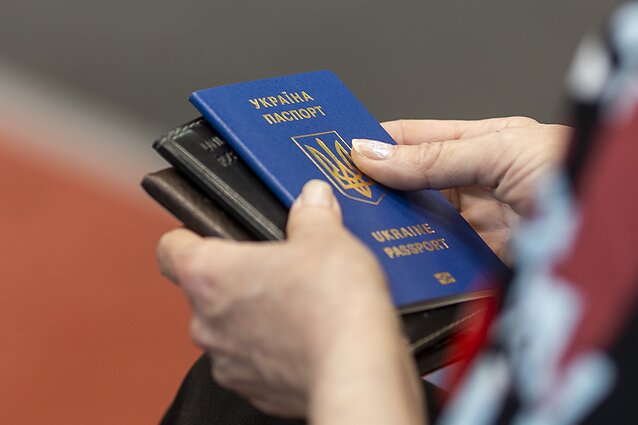 More than half a million refugees fled to Moldova following the outbreak of war in Ukraine. Lithuania then offered to share the burden with Moldova, promising to accommodate up to 2,000 Ukrainian nationals.

So far, 224 Ukrainians from Moldova have been relocated to the country.

“The war in Ukraine has brought great challenges for everyone. After Putin’s Russia started the massacre in Ukraine, all the countries closest to Ukraine had to cope with a huge influx of war refugees. It’s the responsibility of all of us to provide temporary homes and protection for those fleeing the horrors of war,” Interior Minister Agnė Bilotaitė was quoted in a statement released by the ministry.

Over 61,000 Ukrainian refugees are currently registered in Lithuania. 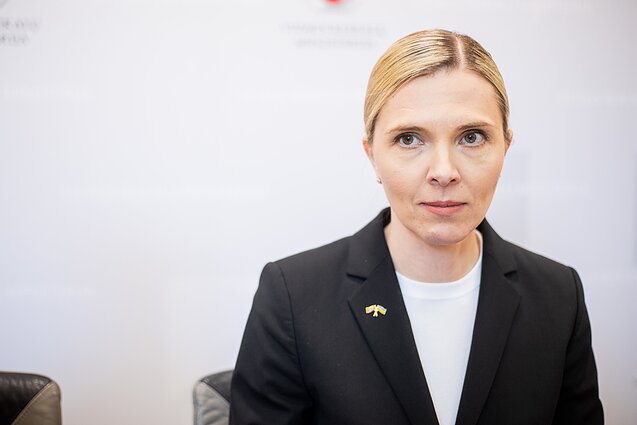 Speaking with BNS later in the day, Bilotaitė said Lithuania had no plans yet to increase the number of Ukrainians to be taken in from Moldova.

“First of all, we are trying to take the number that we have at the moment,” the minister said.

Before being moved to Lithuania, Ukrainians have to agree, Bilotaitė said, adding that the number of Ukrainian refugees at the Moldovan border is no longer the same as it was when the war broke out.

“I see that inflows of people have stopped. [...] The situation is fairly stable and calm now,” she said.

Bilotaitė also pointed out that “Lithuania was the first country to offer assistance to Moldova”. “A number of other countries followed our suit,” she said. 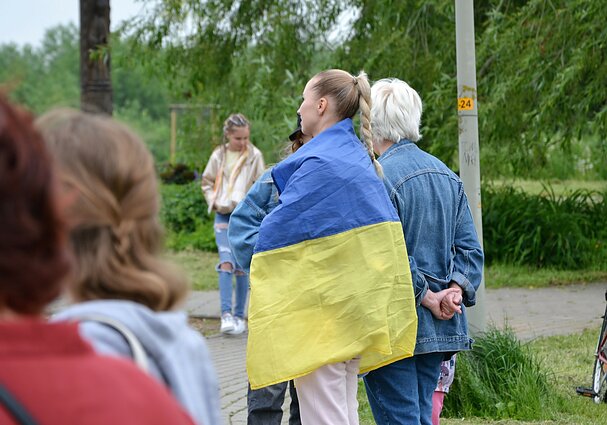 While in Moldova, Bilotaitė met with her counterpart Ana Revenco on Thursday. The two ministers visited a refugee registration centre in Chisinau.

The ministers saw off the Ukrainian refugees moving to Lithuania. They also discussed challenges faced by both countries in organising the reception, registration and accommodation of Ukrainians in Lithuania.

“We have now agreed that we will be the mentors who will help to move faster with reforms and to achieve the goal of EU membership. We understand that our future and security issues will depend on it,” Bilotaitė said. 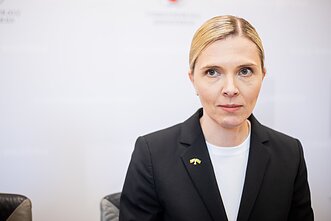 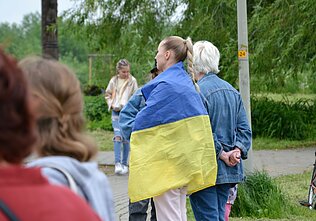 # News# Russian invasion of Ukraine# Baltics and the World