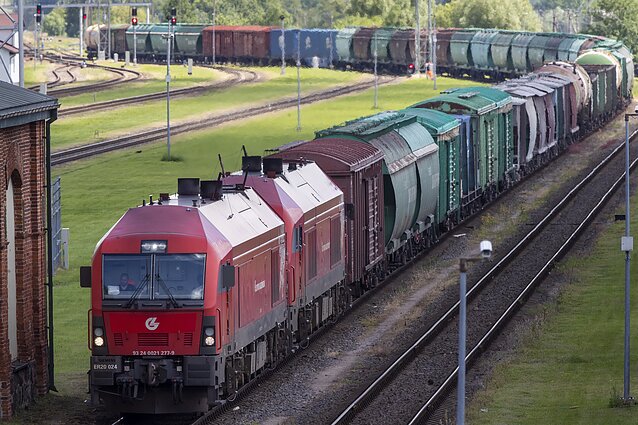 Banks operating in Lithuania may be granted exemptions and allowed to handle payments for the Kaliningrad transit service, the Lithuanian Financial Crime Investigation Service (FNTT) said on Thursday.

“The FNTT is guided by directly applicable EU regulations, European Commission’s guidelines, which state that [...], sanctions do not apply to the transit of goods by rail between mainland Russian Federation and Kaliningrad region,” the FNTT said in a response sent to BNS on Thursday.

The FNTT announced its position as Lithuania’s authorities seek to clarify whether the country’s banks may face the risk of breaching international sanctions for servicing Russian payments for Kaliningrad rail transit. 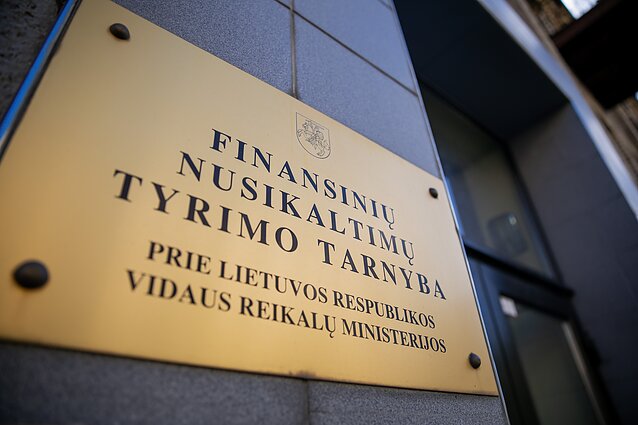 Earlier this week, Transport Minister Marius Skuodis said the FNTT’s position would be key for banks operating in Lithuania to decide whether to service the payments.

“Having received an application for an exemption, the FNTT will assess each case individually and decide whether to grant the exemption or not,” the financial crime watchdog said. 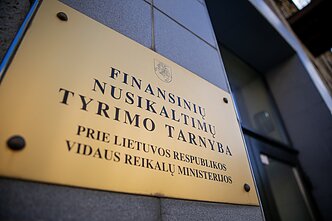