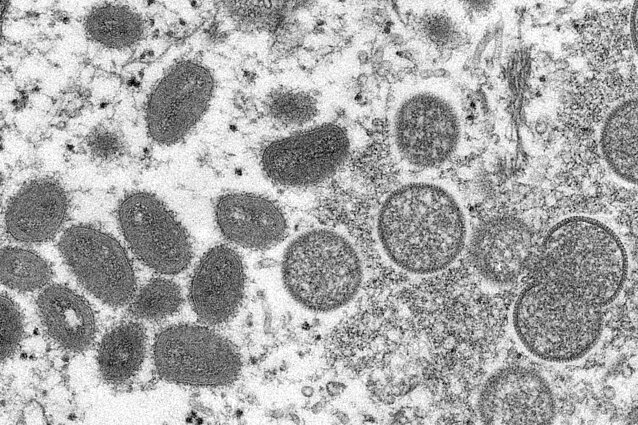 Lithuania has confirmed two more cases of monkeypox, the Health Ministry said in a press release on Thursday.

One of the new cases is a person in his 20s and another in his 30s. Both were admitted to the hospital and later discharged as outpatients, according to the ministry.

The first monkeypox case in Lithuania was reported on Wednesday.

According to the Health Ministry, those in direct physical contact with a sick person are at the highest risk of getting infected. Those diagnosed with monkeypox can infect others while they are symptomatic.

The ministry then said that jabs would be administered to case contacts after a high-risk exposure and there would be no possibilities for preventive vaccination.