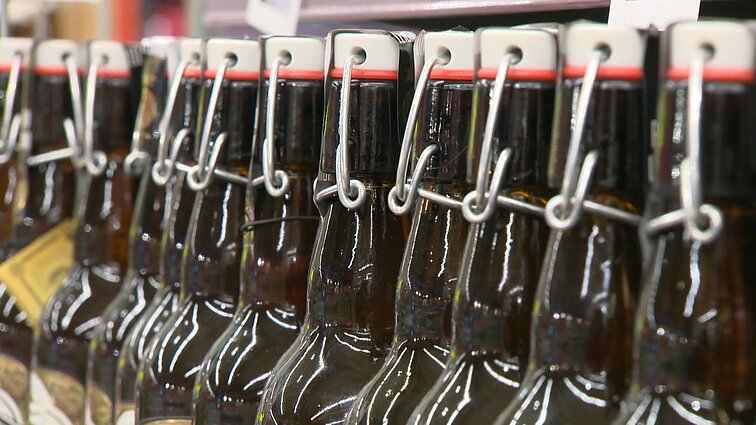 World Health Organization recently put Lithuania among the countries with the highest per capita consumption of alcohol in Europe and Lithuanian Parliament is determined to change the situation with a new wave of stricter measures.

Starting with 2018, the minimum allowed drinking age  is 20 years (now – 18), when young people will have the right to buy, possess and consume alcoholic beverages.

However, starting with 2020, temporary seasonal bars will not be able to sell beverages in beaches.
Health Minister, Aurelijus Veryga, a former President of the National Tobacco and Alcohol Control Coalition, has prioritized alcohol prevention during his term.

‘It is a big achievement’, he commented after the vote.

Prime Minister Saulius Skvernelis observed that a new law is only a part of the Government’s strategy.

‘We need make specific steps in changing drinking culture and assist those who are dependent by way of providing alternative entertainment’, said PM.

Sceptics to new measures are critical saying that restrictions will serve shadow economy, while Lithuanians will still buy alcohol in neighbouring Poland or Latvia, which do not have that kind of measures.

‘We all will be impacted by the restrictions that should have been aimed only at those who can’t control their drinking’, said Eugenijus Gentvilas, Leader of the oppositional Liberals.

President Dalia Grybauskaitė still has to promulgate the law, but it looks she is not going to veto it.

Shots of voting and celebrations after

It is a big achievement, because the three main measures, which will have the biggest impact – age, selling time and advertising of alcoholic beverages – were passed.

Certainly it is not enough. These are measures aimed at limiting availability, but if we do want results, we need make specific steps in changing drinking culture and assist those who are dependent by way of providing alternative entertainment.

Shots of temporary bars in Palanga beach, to be banned from 2020

Forgive me please, but here you are, twenty people and you will be impacted by measures that should be aimed only at those who drink till they lie drunk by the wall. I cannot understand when free people are not treated as free, but as slaves, when such measures should apply to those who are really in need of help and treatment. And you cannot find anything about treatment or drinking culture in this law. As well as nothing is said about economic aspects. You will see alcohol consumption dropping, everyone celebrating, but they ignore the fact that more and more Lithuanians will be legally buying alcohol abroad.

We have 13.2 litres of absolute alcohol consumption, which is, broadly speaking, quite a significant figure, but the trend shows decreasing.