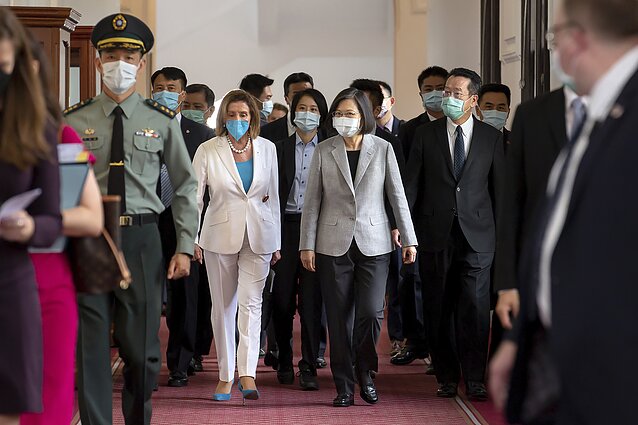 US House of Representatives Speaker Nancy Pelosi's recent visit to Taiwan is important for Lithuania as it shows consistency in Washington’s policies, says Kęstutis Budrys, the Lithuanian president’s adviser on national security.

“The US has maintained its consistent policy that threats are not the kind of language that can change political decisions. This is also important for us as a US ally,” Budrys said in an interview with LRT TV on Wednesday.

It’s also important for Lithuania that China’s coercive economic measures against Taiwan were being noticed. “as such measures were also taken against us after our foreign policy decisions”, he added.

Lithuania’s decision to host a Taiwanese office in Vilnius last year caused a diplomatic rift with China, as Beijing considers the island nation to be part of its territory.

Meanwhile, the visit should not serve as a distraction from the war in Ukraine, Budrys said.

“The emergence of another military flashpoint or the escalation of this topic is not good for Lithuania,” he added.

Following Pelosi’s visit to Taiwan, China announced that it would carry out a series of live-fire military drills around the island. 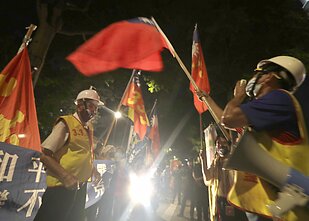 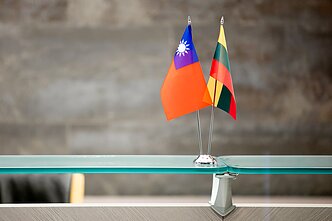