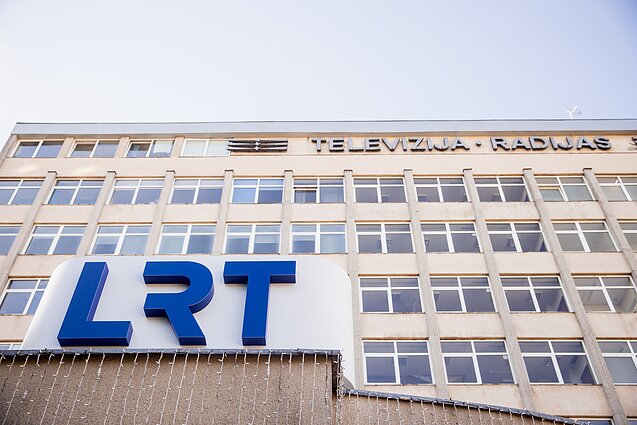 A suspicious envelope was brought to the LRT building on Thursday. Due to the potential threat, the police has been called to the site.

According to the police, a woman brought an envelope to the LRT building on Konarskio Street in Vilnius and asked the security guards to hand it over to the management.

Due to the package potentially containing an unknown powder substance, the police has sent officers from its anti-terrorist unit, Aras.

The envelope was later taken to the National Public Health Laboratory for further examination.

The police is now investigating the incident as a threat to kill or seriously impair someone’s health. 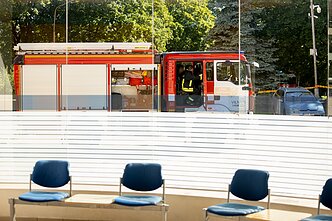 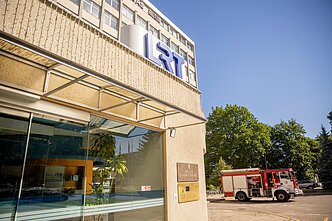 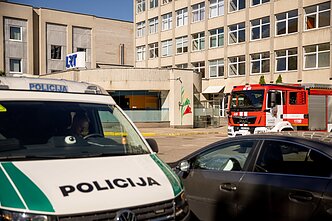 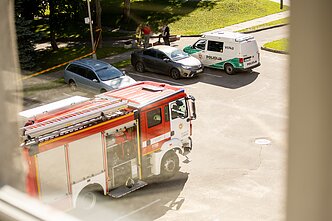