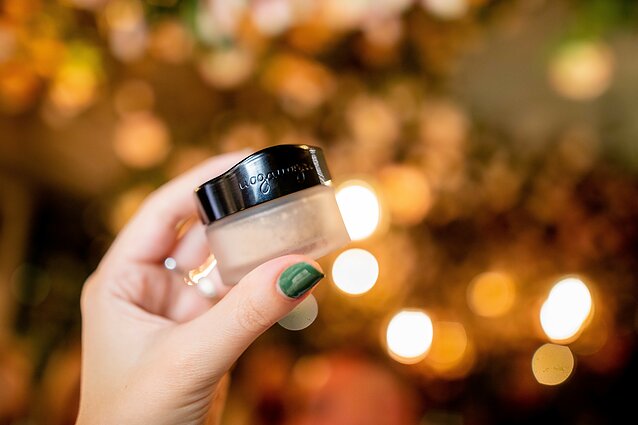 The Lithuanian cosmetics company Uoga Uoga has recently received a letter from France instructing it to stop using the word “Champagne” on its mineral powder. The French say it exploits the image of the Champagne region and misleads consumers, while the Lithuanians say they are merely using the wine appellation to describe the powder’s colour.

Must change the name within six months

Miglė Šilienė, a spokeswoman for the Lithuanian cosmetics maker Uoga Uoga, says the company has received an official letter from the Comité Champagne, requesting that the name Champagne no longer be used on their products.

“The reason given by them is that our product may mislead the consumer as to its origin and nature, as it may be associated with their region. The name can only be used to designated wines and drinks from this region, and we are targeting the reputation they have created,” says Šilienė.

She believes the situation is “comical” and claims that the name is merely intended to reflect the product’s shade.

“We don’t believe that anyone would associate mineral powder with this drink or think of vineyards in France. Another thing is that certain words are used to describe colours. Our powders have many names and they are all poetic,” she tells LRT.lt 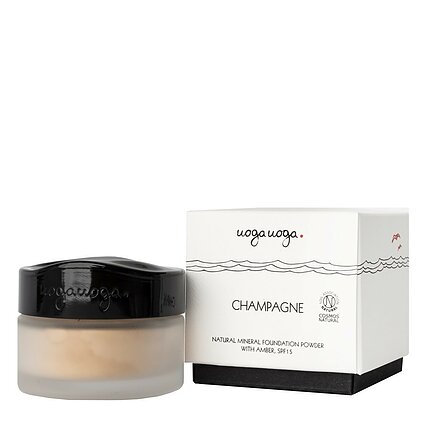 She says the company considered whether to try and legally challenge the Comité Champagne’s request, but decided to back down.

“We did a little research into similar situations. When famous brands start looking for justice, they usually eat up the little ones and force them to change their name,” Šilienė says.

Instead of ‘Champagne’, the company decided to call its powder ‘Bubbles’.

“It is unfortunate, as this particular shade was our most popular and was exported in large numbers. We are a little worried about how customers will identify it,” notes Šilienė, adding that the company agreed to rebrand its products within six months.

Protecting against dilution of the name

Alexandre Arnaud, a spokesman for the Comité Champagne, the public body that protects the use of the name “Champagne”, tells LRT.lt that even though mineral powders have little to do with wine, the company is still exploiting the reputation associated with French winemaking.

“That name is associated with very attractive values such as luxury, class, high quality. This association of ideas was built on the hard work of the Champagne wine growers and Champagne houses. They have together not only created the Champagne wines but have been improving, promoting, and protecting this exceptional product for the last 250 years,” he says. 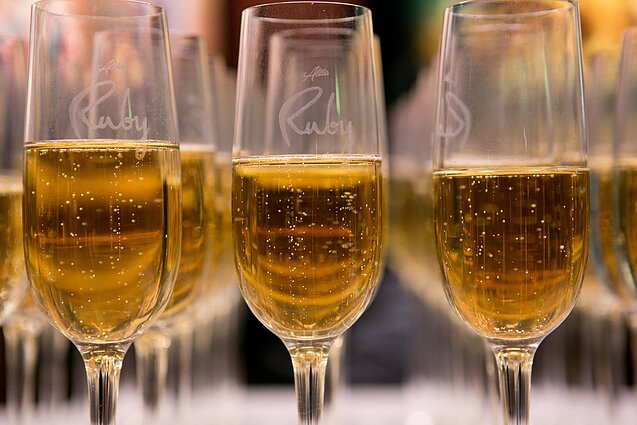 While it may appear strange that the Comité Champagne is concerned about the use of the word on products other than wines or food, Arnaud says European regulations offer a broad protection to appellations of origin. In the case of Uoga Uoga, he believes “Champagne” refers not just to the colour, but claims “Champagne as the sale designation of their products”.

“Although the single use of the name ‘Champagne’ for a non-related product could be harmless, its use for thousands of products that have nothing to do with Champagne contributes to weaken its renown. [...] Also, we want to prevent consumers from being deceived by a product that could let them believe it contains Champagne or has an association with Champagne wines,” Arnaud says.

Lawyer Vilija Viešūnaitė, a partner at the Vilnius-based law firm Triniti Jurex, says that the word “Champagne” is subject to specific legal protection: it can only designate a beverage produced in a specific region of France from grapes grown there.

Moreover, the use of well-known trademarks takes advantage of their reputation, which is prohibited by both trademark law and competition law.

“If the use of a trademark is unlawful, its owner is entitled to damages, which may include a share of profits or lost revenue, or in some cases, unpaid licence fees,” Viešūnaitė says. 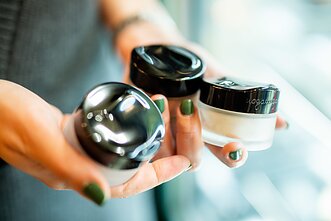 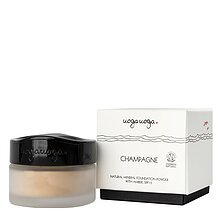 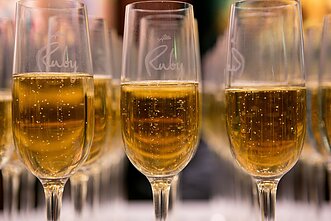