Lithuania looks to post-Covid life: we can forget lockdowns, but not the virus 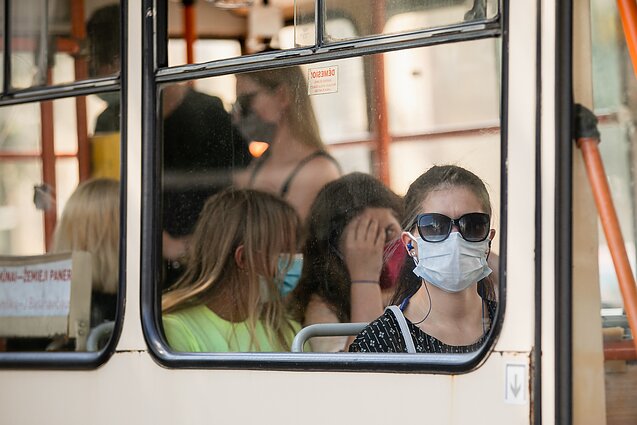 Lithuania, like the rest of Europe, has been experiencing a resurgence of coronavirus infections. While the World Health Organization (WHO) is urging governments to actively manage the spread of the virus, many countries are reluctant to bring back restrictions. And there is no need to do so, experts say.

New mutations of the coronavirus are more contagious but relatively harmless, Lithuanian health experts note. Therefore, while the number of confirmed infections has been growing steadily in recent months, there have been no corresponding increase in hospitalisations or deaths.

The Ministry of Health says that Covid-19 will have to be treated as a seasonal viral disease, something we will simply have to learn to live with.

Since the pandemic began, it has been customary for summer to be a time of relative calm and decrease in Covid-19 infections, though not this year. As early as the end of May, spikes in new infections began to be recorded around the world, especially in the south, and are still rising.

In France, for example, not only has testing increased, but almost every second test is positive. In Poland, the daily number of new cases exceeded one thousand just last week. Cyprus has reintroduced indoor masks due to rising infections.

Scientists explain that the new wave in the summer was caused by the omicron strain of coronavirus, which has acquired subtypes BA.4 and BA.5.

“It is BA.4 and BA.5 that have changed so much as strains that the immune response that was built up to the previous strains is simply no longer able to recognise BA.4 and BA.5 so well. As a result, there are a lot of re-infections, where people who have been vaccinated or infected before catch it again,” says Gytis Dudas, a researcher at the Centre for Life Sciences at Vilnius University.

This means that practically no one has immunity anymore. The WHO is calling on governments to take a more active role in managing the spread of the virus.

“Case surveillance, including testing and sequencing, has declined, making it increasingly difficult to assess the infectivity of new strains, the characteristics of the disease and the effectiveness of countermeasures. In addition, diagnostics, treatments and vaccines are not being used effectively,” says WHO Director-General Tedros Adhanom Ghebreyesus.

Vytenis Povilas Andriukaitis, the WHO’s special envoy for Europe, points out that the virus has not gone away and while it has mutated, ways of protecting ourselves against it remain largely the same. 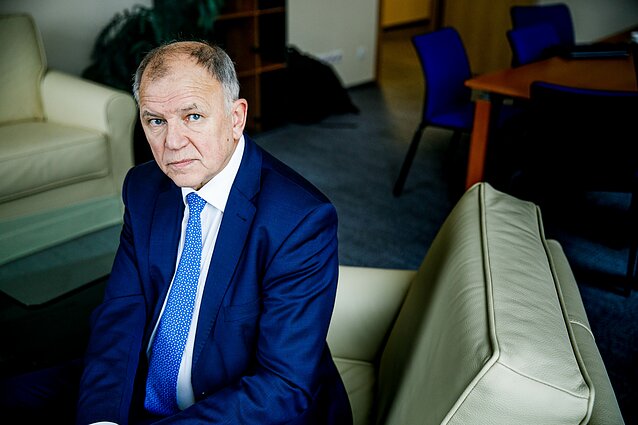 In response to the rising number of illnesses, some medical institutions in the country have independently reintroduced mandatory mask wearing. The Health Ministry welcomes the initiative but has no plans to reintroduce any restrictions itself.

“We do not see any necessity to take measures now, but we certainly continue monitoring the situation,” says Deputy Health Minister Aušra Bilotienė Motiejūnienė.

Due to the spike in new cases, European Union health authorities on Monday issued a recommendation to start vaccinating people aged over 60 with a second booster dose.

The ministry says that while additional shots are a good idea for vulnerable groups, such as the elderly, it will not be recommending mass vaccination.

Even if vaccination with the fourth dose were to be expanded, it would still only be a recommendation, adds Bilotienė Motiejūnienė. 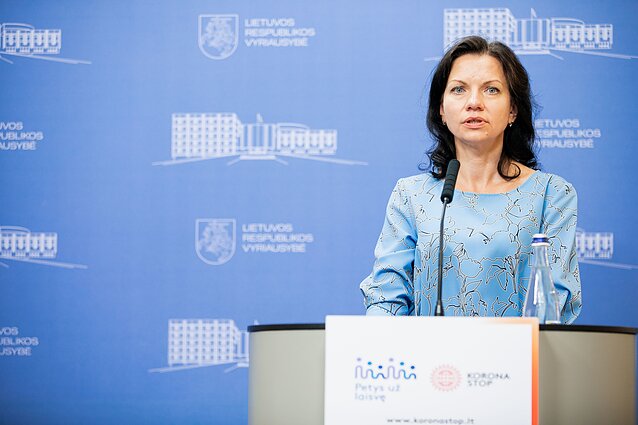 “We are certainly not talking about compulsory mass vaccination at the moment,” she says.

Epidemiologist Daiva Razmuvienė also says that, at least for the time being, she does not see any need to increase revaccination efforts or to bring back any restrictions because although the number of cases is increasing in Lithuania, the main indicators are stable.

“The numbers of hospitalisations and deaths are not really a cause for concern for the time being,” says the epidemiologist.

In Lithuania, about 100 people are currently being treated for Covid-19 in hospitals and no more than ten in intensive care units. According to the epidemiologist, the new strains of omicron differ from the previous ones not only in that they are not seasonal and spread independently of the weather but also in their symptoms.

“These two sub-variants, BA.4 and BA.5, although they dominate the area, they displace all the other variants that preceded them, they do not pose such a serious threat and their symptoms are milder,” says Razmuvienė. 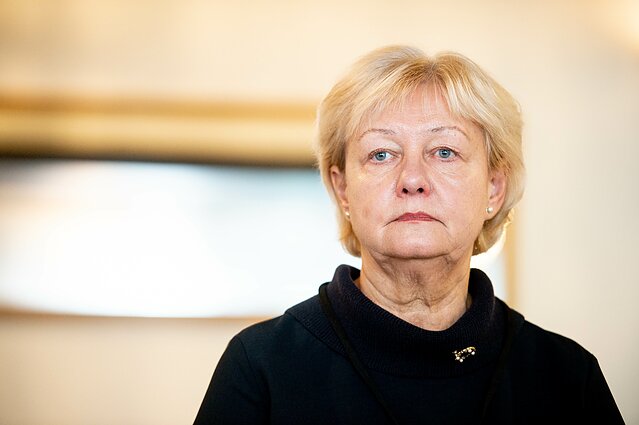 The epidemiologist notes that most of the population has already been exposed to or vaccinated against Covid-19, and that the virus itself has mutated so many times that, although highly contagious, it is becoming less dangerous. This, she says, gives her confidence that the worst-case scenarios of the disease will not return.

Covid-19 has also already been classified by the Health Ministry as a risk on the level of influenza and acute respiratory disease.

“Our goal is to learn to live with a seasonal viral illness,” says Bilotienė Motiejūnienė.

Both the ministry and health experts agree that, unless there are some dramatic developments, there is little chance that anything resembling the lockdowns of the last few years will return.

However, they caution, this requires that we do not forget the virus and behave responsibly – keeping distance where necessary and wearing a mask where appropriate. 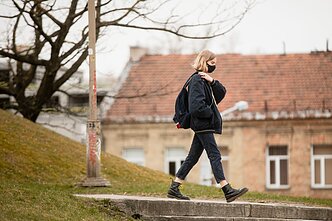 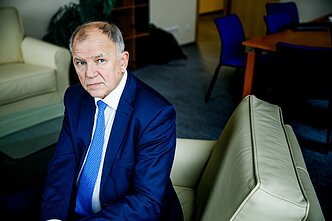 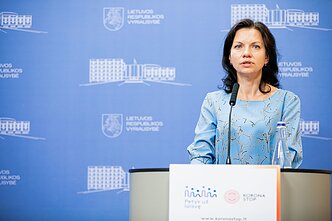 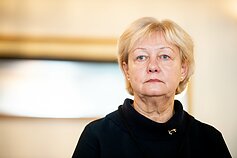