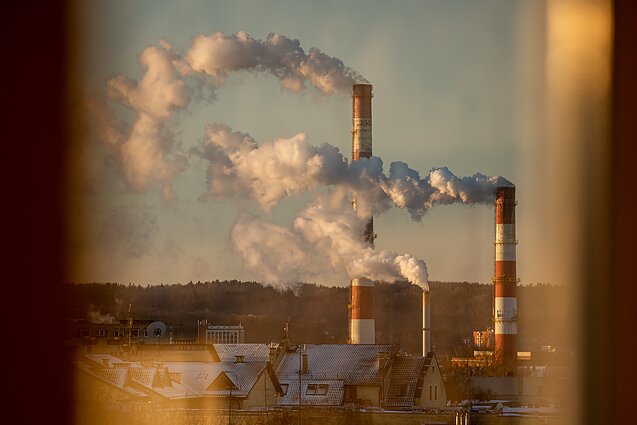 Lithuania would have no difficulty meeting the European Commission’s recommendation to reduce its natural gas consumption in case there are shortages in winter, Energy Minister Dainius Kreivys said on Wednesday.

“The biggest discussion is about reducing gas use by 15 percent, but that reduction could only be required [...] when there is an emergency,” he told reporters, commenting on the Commission’s plan to ask EU countries to turn down heating to help the bloc survive the winter if Russia cuts off gas deliveries.

Kreivys said Lithuania could replace gas used for heating in Vilnius with fuel oil, noting that businesses are cutting their gas use as well.

“Lithuania, figuratively speaking, today uses 22 shiploads of gas. Three shiploads make up 15 percent, of which heating gas in Vilnius accounts for one and a half shiploads. We replace them with fuel oil, and hence we have a decrease [in gas use],” he said. 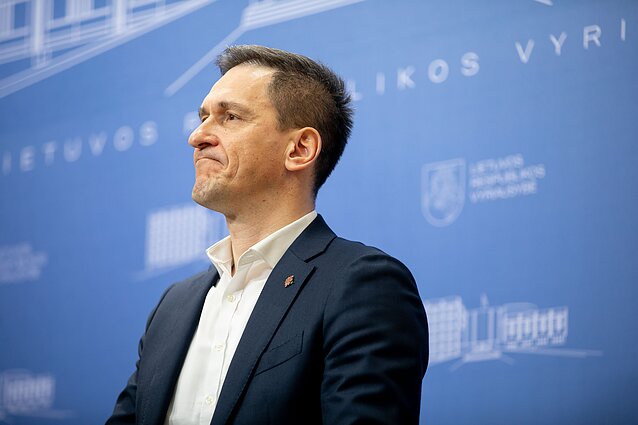 According to the minister, Lithuania supports the Commission’s proposal to reduce natural gas consumption.

“The regulation does not change anything in principle. We support it. Other things, such as filling up storage facilities, are acceptable to us, because we believe that this is necessary for Europe’s energy security,” he said.

The European Commission’s recommendation to member states to cut their gas consumption by 15 percent within eight months is a “temporary but timely step” that will help to survive the winter without Russian gas, European Commissioner Virginijus Sinkevičius says.

“Russia is undoubtedly preparing another winter present for Europe in the form of cuts to gas supplies or their suspension. There’s no illusion it could be otherwise. It’s impossible to replace the whole amount of Russian gas today with non-Russian gas, therefore, we need to not only look for more gas today, but we should also start saving it,” the European commissioner for environment, oceans and fisheries told BNS on Wednesday. 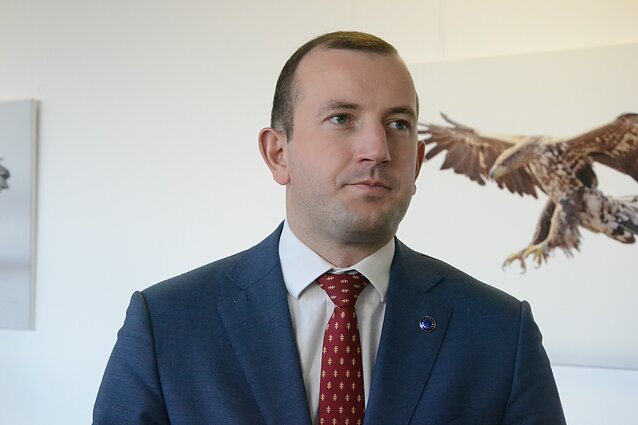 For now, he says, member states are being urged to save voluntarily, but if an emergency is declared, the recommendations would become binding for all EU member states.

“In a critical situation, the LNG terminal in Lithuania could become an energy security guarantee for the whole region,” the commissioner said.

The Baltic states could use this gas crisis to step up the synchronisation of their power grids with the European networks, Sinkevičius added: “I do know that Lithuania is quite well-prepared, Latvia and Estonia should also move faster. I think the political momentum is now right for this.” 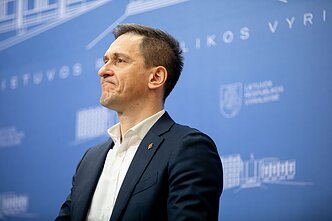 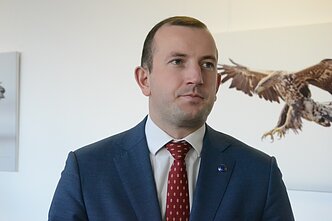