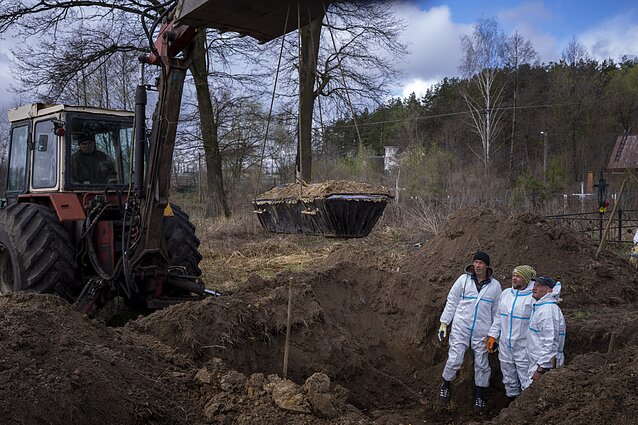 On Tuesday, the Lithuanian parliament voted unanimously to recognise Russia’s war against Ukraine as genocide.

The resolution passed with 128 votes in favour, none against and no abstentions. It states that Russia's armed forces and mercenaries have committed mass war crimes on Ukrainian territory, in particular in Bucha, Irpin, Mariupol, Borodyanka and Hostomel.

According to the document, the intent is to wholly or partially destroy the Ukrainian nation and break its spirit by killing entire families, including children, abducting and raping people, and mocking them and the bodies of the murdered.

"The Seimas recognises the full-scale armed aggression – war – against Ukraine by the armed forces of the Russian Federation and its political and military leadership [...] as genocide against the Ukrainian people," the resolution reads.

It also stresses that all perpetrators must be held accountable and that the international community must establish a Special International Criminal Tribunal to investigate and assess Russia’s crimes.

The parliament calls for the tribunal to have the power to issue international arrest warrants and not be limited by state immunity or the immunity of the heads of state and government and other public officials.

"The Russian Federation, whose military forces deliberately and systematically target civilian targets, is a state that supports and perpetrates terrorism," the resolution reads. 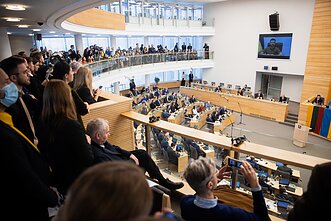 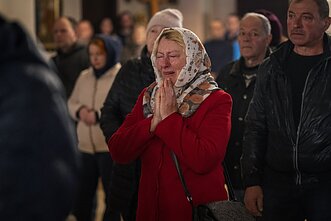 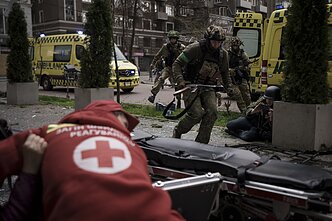