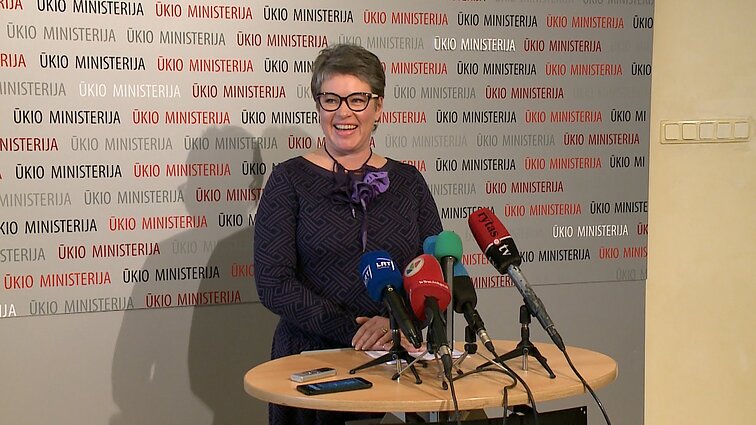 The head of Lithuanian State Tourism department stepped down on Friday, after a state funded ad campaign used fake photos from other countries to promote Lithuania.

The state funded ad campaign runs under the slogan ‘Real is Beautiful’, but part of used photos were far from real. State Tourism department admitted that some of the pictures used on social media were taken in fellow EU states, not in Lithuania.
Lithuanian Facebook users flooded their feeds with hundreds of international pictures, jokingly describing them as Lithuanian sites and captioning them with the hashtag #realisbeautiful.

Prime Minister Saulius Skvernelis joined the trend, posting the EU Commission's Berlaymont building in central Brussels and jokingly claiming that the government will start working in this new building.
However, he was more serious with the media when he called the scandal ‘not normal’. ‘We pay large sums of money for that kind of projects and I think that in essence it discredits the whole idea,’ said Skvernelis.

Mindaugas Sinkevičius, Minister of Economy, on Friday, summoned the head of tourism Jurgita Kazlauskienė, who handed in her resignation.

‘I am not ashamed’, she said to the media.

Minister Sinkevičius promised a general internal audit at the Tourism Department and an investigation into this specific campaign.

Lithuania launched the brand ‘Lithuania. Real is beautiful’ in October last year, to highlight the country’s natural wonders and culture.

JURGITA KAZLAUSKIENĖ, the resigned Chairwoman of Tourism Department under Ministry of Economy:

Several things were agreed. Probably, here the resignation will be highlighted, but I would highlight that there will be an investigation into this specific public procurement and a general internal audit at the department.
Shots of Prime Minister

I think the situation that we have is not normal when we try to promote our country and its advantages using images that are not from Lithuania. It’s very strange. We pay large sums of money for that kind of projects and I think that in essence it discredits the whole idea.

Facebook post of PM joking that government will start working in new premises that in fact is the building of the European Commission. 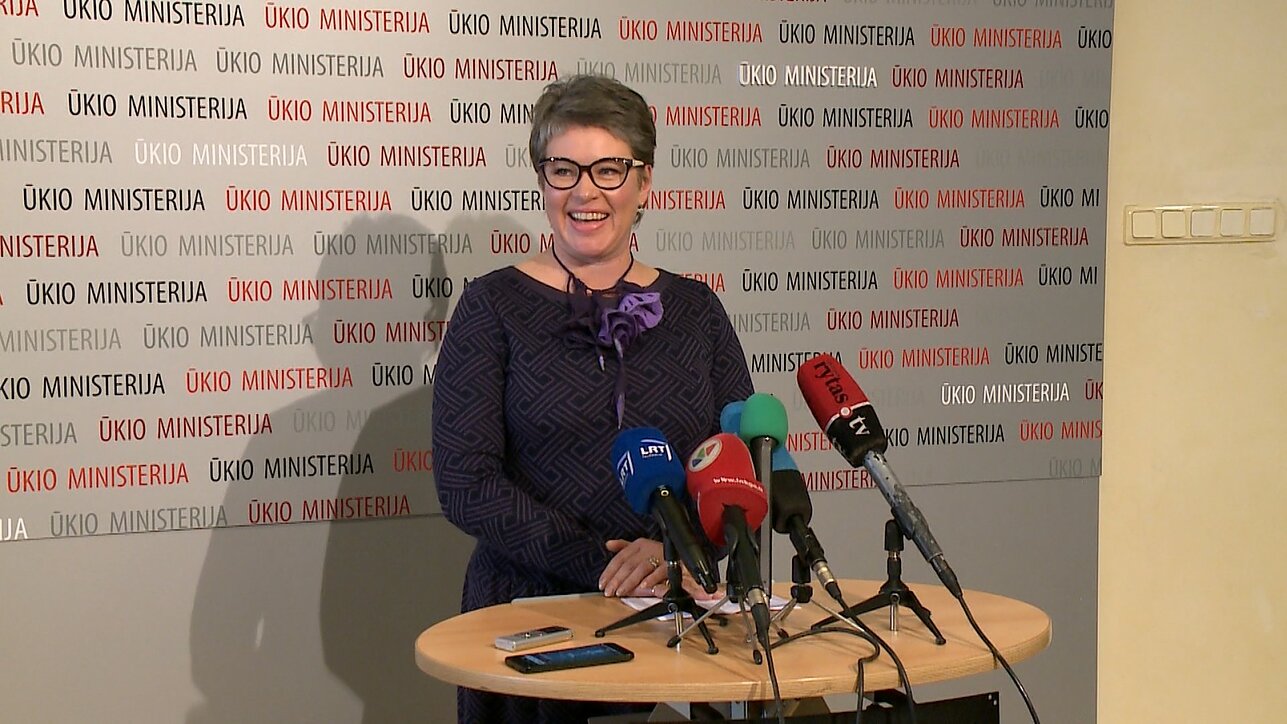