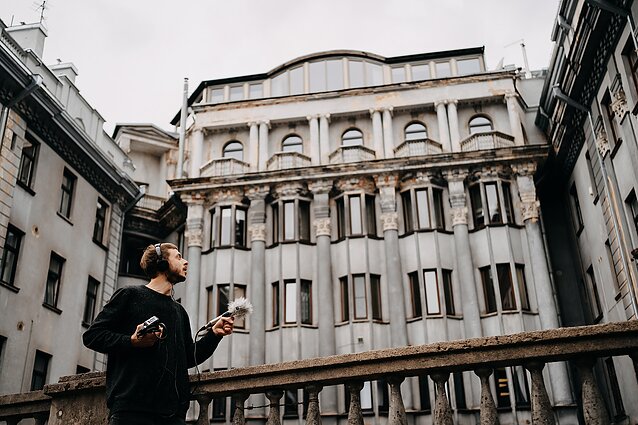 The coronavirus pandemic and unpredictable Lithuanian weather are only a few challenges Chris Baldwin, the director of the main events of Kaunas the European Capital of Culture, has had to face.

“It's just a lovely thing we have a chance to do as artists: how do you create a show that can be safe, enjoyable, creative, innovative but in the specific conditions we are facing across the whole world at the moment,” Baldwin said in an interview with BNS.

With the Kaunas ECC programme kicking off on January 22 with Uprising, a show of music, light, video and dance, the director speaks about decisions that had to be made, unveils some details of the upcoming opening, and also discloses what got him interested in the Kaunas ECC project.

“Everything – from the way we prepare the show to the actual production of the show and the artistic decisions we made in the show evolve very much under the influence of the pandemic,” he said. “The show itself – we had to think from the very beginning how do we do this in these times, that it's both safe and secure as we make it but also safe and secure when we perform it.” 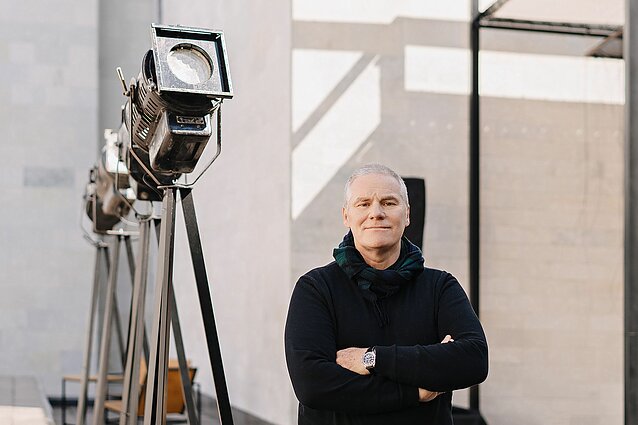 One of the decisions dictated by the pandemic was to hold the opening event outside, which, Baldwin says, was the right decision, having in mind that preparations have taken 18 months and requirements for mass events have changed gain and again.

Besides a huge stage for the show, the Žalgiris Arena will also have projections displayed on its façade.

The Lithuanian weather has also been a challenge. “As you know, Lithuania, the Baltic countries, have very specific winter conditions,” the director said. 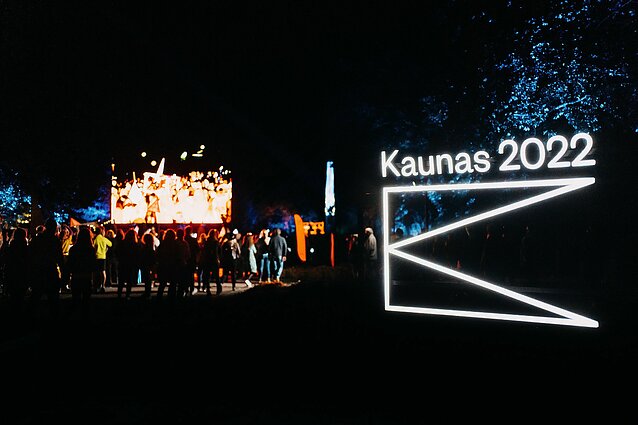 “There has even been fascinating conversations and searching across Northern Europe for the right boxes that have the right structure and density to resist as much as possible the weather that could be thrown at us,” he said.

In his words, the show will seek to create “a bit of an explosion, a bit of a revolution” in the way people see culture, and also to use the myth of the Kaunas beast for that.

“Unfortunately, we can't have just free interaction between people – we can't allow that to happen in a safe way, we couldn't find a way doing that safely. So what we've done, we've created this two-parts of the exercise: the first one is come and watch this short but very impacting show - the event will last 35 minutes or so - and then spend the rest of the evening, it can be almost as long as you like, taking part in the city game,” Baldwin said. 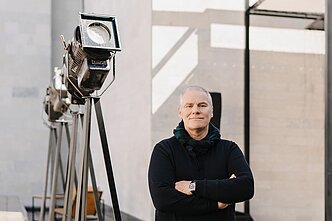 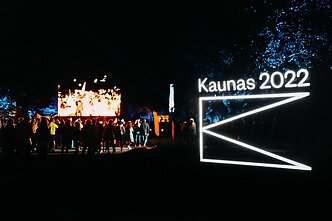