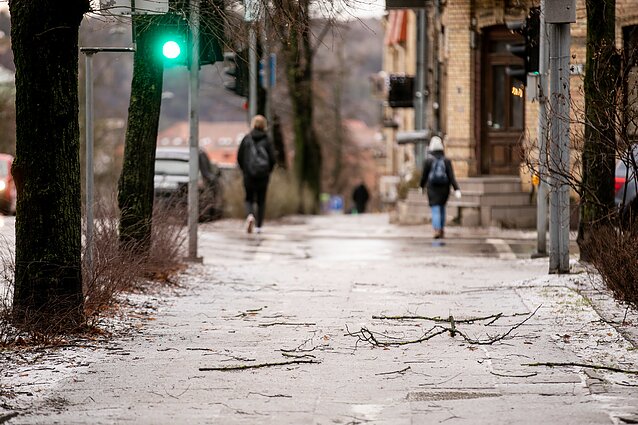 On Friday, winds of “catastrophic” speeds have been recorded in Lithuania, according to the country's Hydrometeorological Service (LHMT).

“Such wind speed is of category one hurricane. In this case, it is not a hurricane but a strong gust of wind,” it added.

According to the Energy distributor ESO, the strong wind left around 60,000 households without electricity in Lithuania on Friday morning. 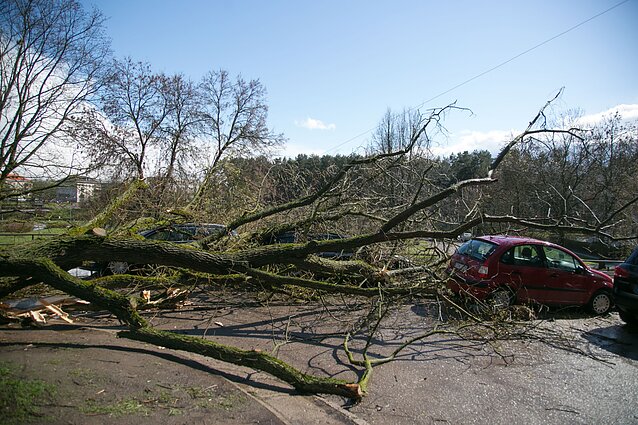 Since then, electricity provision has been restored to more than 20,000 households, but around 40,000 customers, most of them in Klaipėda and Šiauliai districts, are still experiencing power outages.

“Most of the outages took place between 8:00 and 9:30, with repairs starting immediately. We are assessing the situation carefully, as the wind is still strong,” it added. 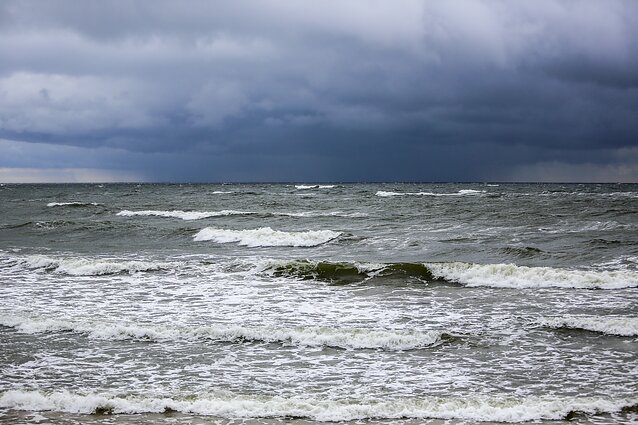 The strong wind caused damage mostly in western and central parts of Lithuania, according to Edita Zdavaničienė, a spokeswoman of the Fire and Rescue Department.

So far, there are no recorded cases of fallen trees injuring people or damaging cars, she said.

According to the meteorologists, Saturday will also be quite windy, but the wind will gradually slow down. 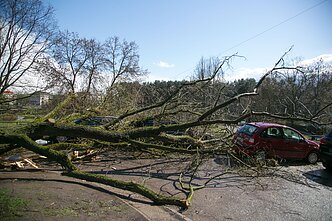 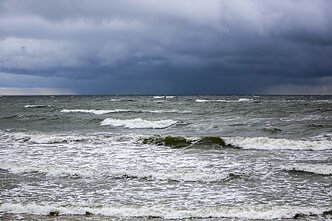