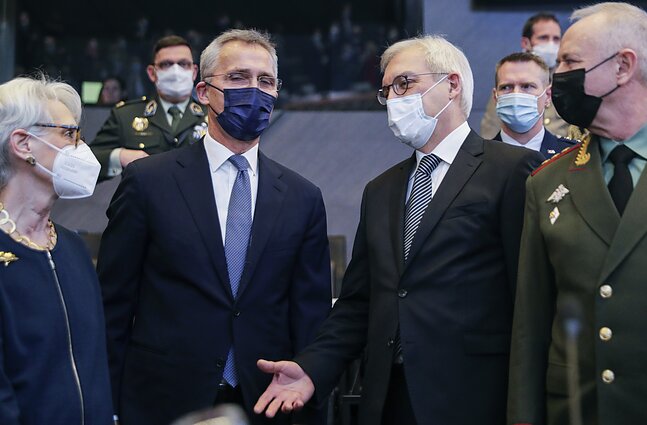 On Wednesday, NATO and Russia sat down to discuss the situation on Russia’s border with Ukraine and its demands to NATO. The talks went better than expected, said Lithuanian Ambassador for NATO Deividas Matulionis.

According to the ambassador, all of NATO's “work now focuses on the dynamics of the NATO-Russia relations”.

“The situation is difficult with Russian military build-up underway and slowly increasing near the Ukraine border. […] This could be a preparation for a military operation and an instrument to achieve greater benefits in diplomatic negotiations,” Matulionis said in a discussion at the Eastern Europe Studies Centre on Thursday.

In his words, NATO is using a two-way strategy, combining deterrence and dialogue, in talks with Russia. 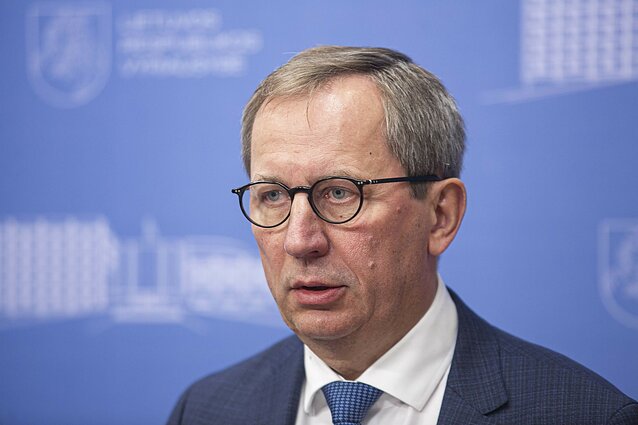 “Yesterday’s meeting was better than could have been expected at the beginning. We were ready for everything, perhaps even ultimatums,” Matulionis said.

During the meeting, the Russian side has presented its demands, most importantly, for legal guarantees that NATO will not expand eastwards, according to the ambassador.

“[Russians] didn’t manage to draw us in the treaty negotiations. One of our key requirements was de-escalation on the Ukraine border,” he said, adding that he does not see a major Russian military operation in Ukraine to be a real threat at the moment. 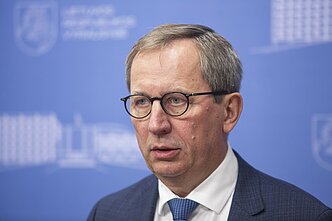