Lithuanians light candles in their windows to commemorate January 13 events 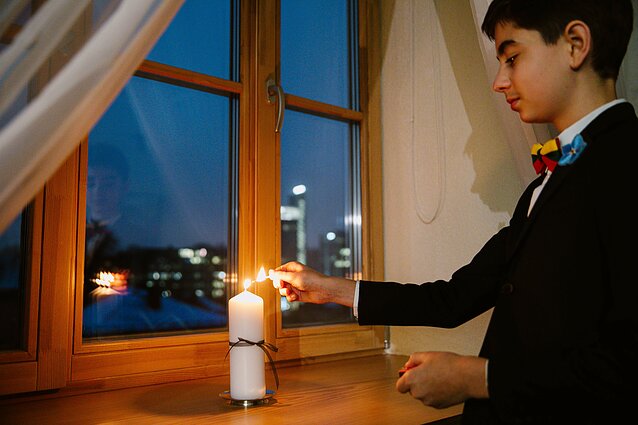 Candles of unity and remembrance lit in windows in Lithuania / E. Blaževič/LRT

Various events in commemoration of the Freedom Defenders’ Day are taking place in Lithuania today.

The commemoration began with the civic initiative called Memory Is Alive Because It Bears Witness (Atmintis gyva, nes liudija). As part of it, candles of unity and remembrance were lit in windows in Lithuania.

“By lighting candles of unity and remembrance in our windows, we remember those who died that night. We honour those who united to win our freedom back,” said the Speaker of the Seimas Viktorija Čmilytė-Nielsen. 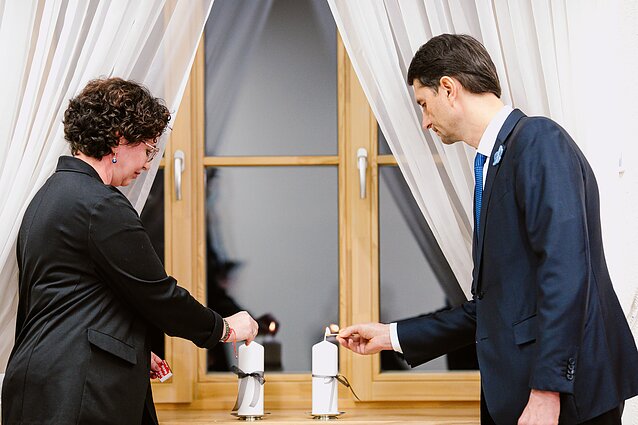 Candles of unity and remembrance lit in windows in Lithuania / E. Blaževič/LRT

This is the fifteenth time that the International Commission on the Crimes of the Nazi and Soviet Occupation Regimes in Lithuania has organised such an event.

“We initiated the lighting of candles on January 13 because we wanted to recreate the feeling of unity,” Ronaldas Račinskas, head of the commission, told LRT Radio.

“That feeling of unity that was present at the Parliament, at the TV tower was self-evident for me, a participant of those events,” he added. “I wish every person to experience such a togetherness with the people close to him or her, and to experience that emotion when we were actually ready to sacrifice our lives for the sake of a higher purpose – the freedom of the state.” 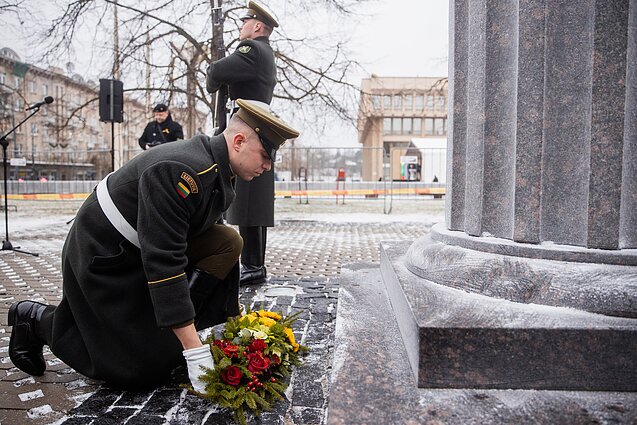 In the morning, flowers were laid at the sculpture Message (Žinia) next to the Martynas Mažvydas Library, dedicated to Lithuania’s independence.

A commemoration of the Freedom Defenders’ Day and the award ceremony of the 2021 Freedom Prize will take place at Independence Square outside the Seimas at noon.

Lithuanian President Gitanas Nausėda, Prime Minister Ingrida Šimonytė, and speaker of the Seimas Viktorija Čmilytė-Nielsen will speak at the event. 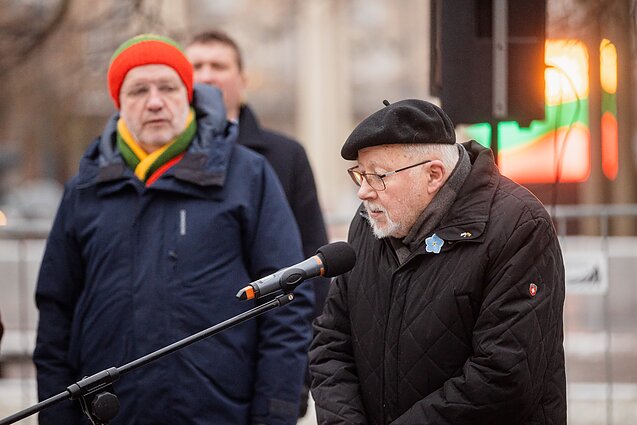 The Freedom Prize will be awarded to Jonas Boruta, the former editor-in-chief of the underground publication Chronicle of the Catholic Church in Lithuania (Lietuvos Katalikų Bažnyčios Kronika), as well as the publications’ co-workers Bernadeta Mališkaitė and Elena Šiuliauskaitė.

In the afternoon, those who died for Lithuania’s freedom will be honoured at the Antakalnis Cemetery in Vilnius. 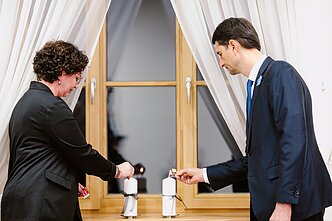 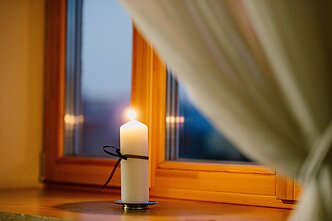 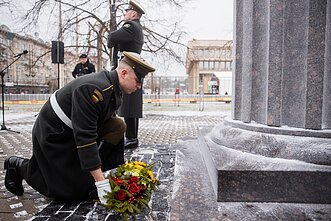 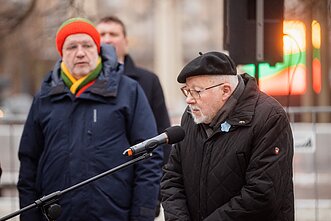 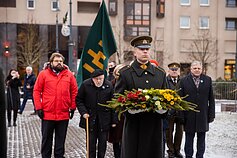