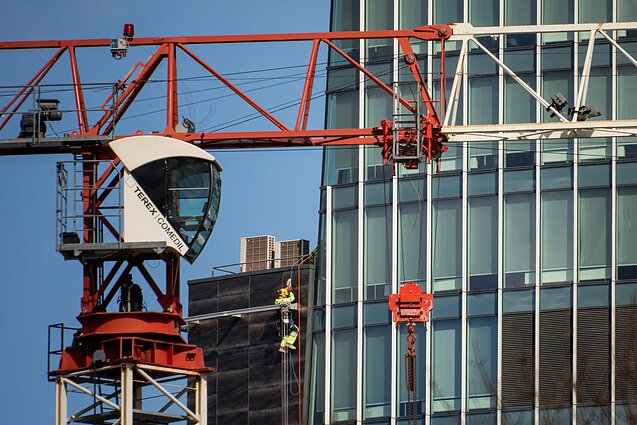 Economic growth in Eastern Europe in the near term is projected to be particularly weak, as the region braces for a new surge in Covid-19 cases.

Following a strong rebound in 2021, the global economy is entering a pronounced slowdown amid fresh threats from Covid-19 variants and a rise in inflation, debt, and income inequality that could endanger the recovery in emerging and developing economies, according to the World Bank’s latest Global Economic Prospects report. 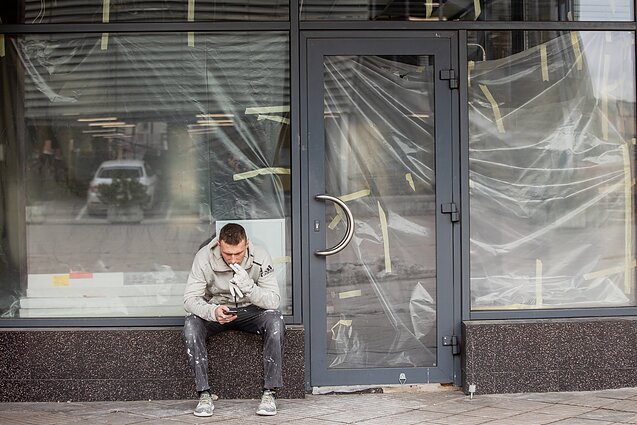 The lowest growth in the region in 2022 is forecast for Belarus, where the economy will shrink by 2.8 per cent, while the highest growth will be in Montenegro and Uzbekistan, at 5.6 per cent.

The rapid spread of the Omicron variant indicates that the pandemic will likely continue to disrupt economic activity in the near term. In addition, a notable deceleration in major economies—including the United States and China—will weigh on external demand in emerging and developing economies.

At a time when governments in many developing economies lack the policy space to support activity if needed, new Covid-19 outbreaks, persistent supply-chain bottlenecks and inflationary pressures, and elevated financial vulnerabilities in large swaths of the world could increase the risk of a hard landing. 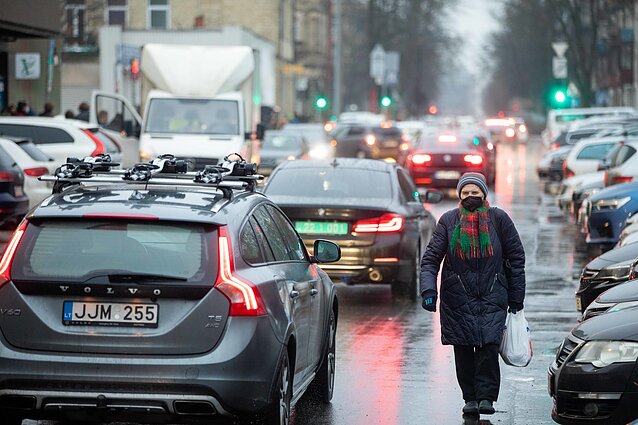 A woman carries a shopping bag in Vilnius / E. Blaževič/LRT

The slowdown will coincide with a widening divergence in growth rates between advanced economies and emerging and developing economies.

Growth in advanced economies is expected to decline from five per cent in 2021 to 3.8 per cent in 2022 and 2.3 per cent in 2023 — a pace that, while moderating, will be sufficient to restore output and investment to their pre-pandemic trend in these economies. 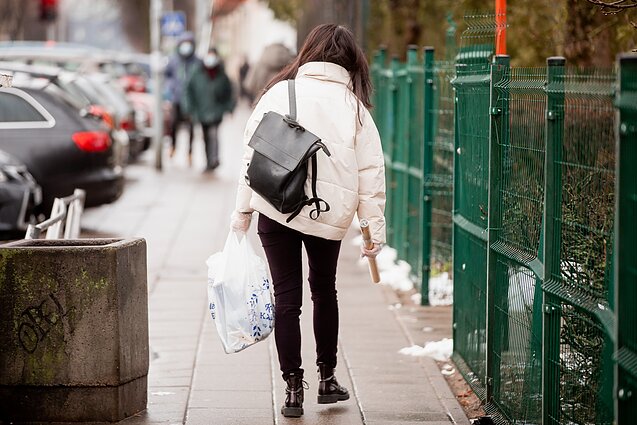 For many vulnerable economies, the setback is even larger: output of fragile and conflict-affected economies will be 7.5 per cent below its pre-pandemic trend.

Meanwhile, rising inflation — which hits low-income workers particularly hard — is constraining monetary policy. Globally and in advanced economies, inflation is running at the highest rates since 2008. In emerging market and developing economies, it has reached its highest rate since 2011.

Many emerging and developing economies are withdrawing policy support to contain inflationary pressures — well before the recovery is complete.

The release of the report comes just hours after the World Health Organisation (WHO) warned of a west-to-east “tidal wave” of Omicron infections that risks submerging health systems across Europe, and the same day that in Poland, the Covid-related death toll reached 100,000.

Hans Kluge, the WHO’s director, said that more than half the region’s population will be infected with the variant in the next two months, and that its impact would be deadliest where vaccination rates were lower, such as Central and Eastern Europe.

Adding that he was “deeply concerned” as Omicron moved east, Kluge said: “we have yet to see its full impact in countries where levels of vaccination uptake are lower, and where we will see more severe disease in the unvaccinated”.

According to Mari Pangestu, the World Bank’s managing director for development policy and partnerships, the immediate priority for policymakers should be “to ensure that vaccines are deployed more widely and equitably so the pandemic can be brought under control”. 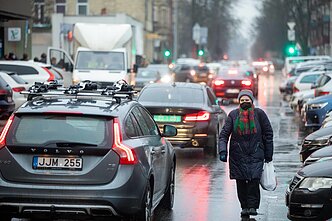 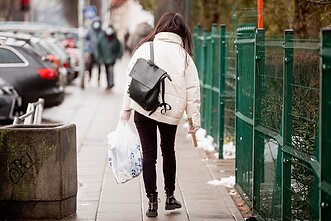 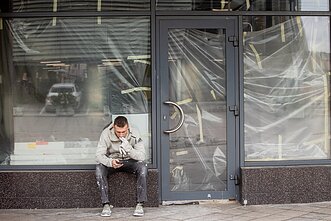