The Banker names Lithuania’s Skaistė Finance Minister of the Year 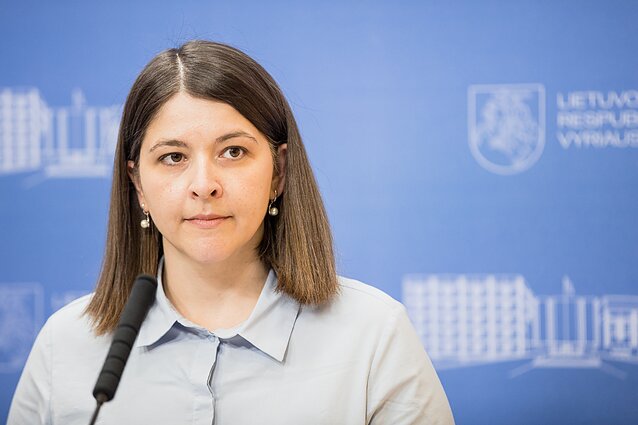 The Banker, an influential magazine that is part of the Financial Times group, has named Lithuania’s Gintarė Skaistė the Finance Minister of the Year in the global and European context, the Lithuanian Finance Ministry reported.

Produced every year, the list honours leaders in the financial sector who successfully promote growth and stabilise their economies.

Among the key achievements of Lithuanian Finance Minister Skaistė, The Banker named drafting an economic recovery plan in record-short time.