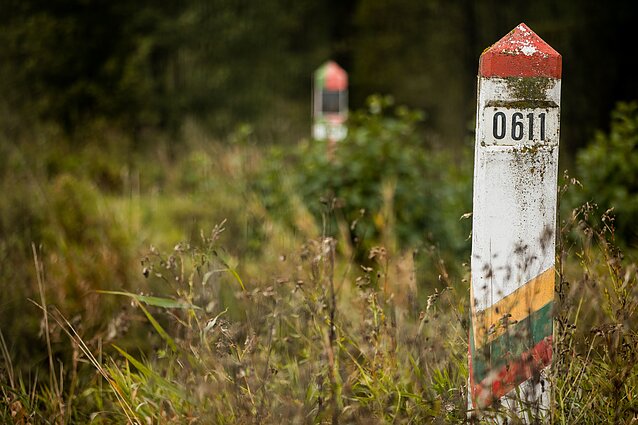 Prosecutors from Lithuania's Utena District have decided to drop their pre-trial investigation into the alleged hiding of Afghans after they crossed the Lithuanian-Belarusian border irregularly.

In a statement issued on Wednesday, the prosecutor said the actions of the persons who provided accommodation to the five Afghan nationals for several days and were later questioned as special witnesses cannot be deemed as “intentional, active hiding”.

The pre-trial investigation into illegal movement of people via the state border was launched in the middle of September by Lithuania's State Border Guard Service (VSAT) after it received information that five irregular migrants from Afghanistan stayed for several days at a homestead in Ignalina District. 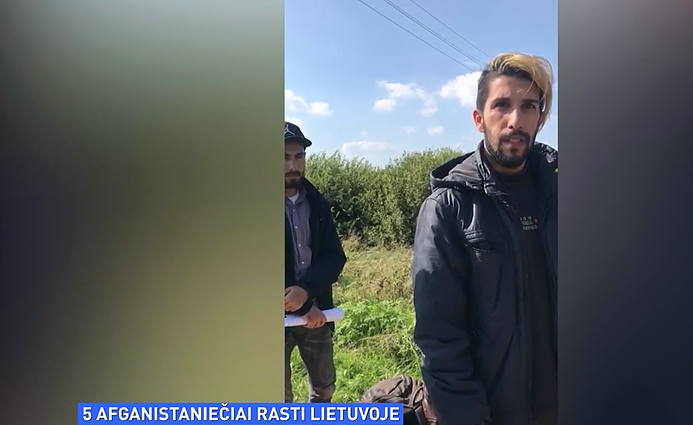 Border guards learned about them after the European Court of Human Rights (ECHR) introduced interim measures in their case and banned Lithuanian authorities from pushing them back to Belarus.

More than 4,200 irregular migrants have crossed into Lithuania from Belarus so far this year. Lithuania and Western countries accuse the Minsk regime of orchestrating the unprecedented migration influx, calling it "hybrid aggression".

Lithuania has a state of emergency declared along its border with Belarus until mid-January. 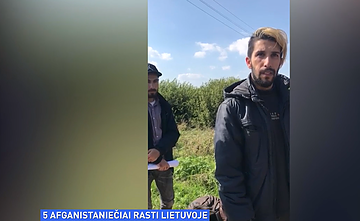