Public media and democracy in turbulent times – lessons from Lithuania 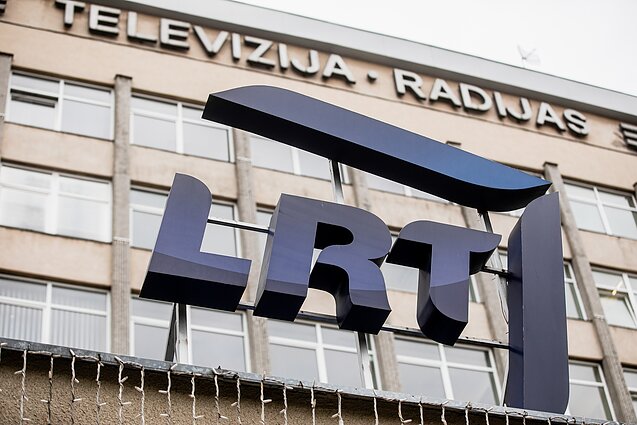 A fragmented media landscape, political pressure, growing anti-media sentiment and attacks on journalists are the new realities in which Public Service Media (PSM) has to operate. How could public media respond to this fast-changing media landscape, and how can it consolidate, strengthen solidarity and build trust in our ever more divided society? Monika Garbačiauskaitė-Budrienė, director general of LRT and member of the EBU Executive Board, reflects on lessons learned by Lithuania‘s public service media.

We lived through another year marked by Covid. In addition to the many great examples of social solidary in the face of the pandemic, the latter has often been associated with social tensions and growing anti-media sentiment.

Protests against vaccination across European countries have been often accompanied by attacks on journalists. But this wave of anti-media rants did not start with Covid. In Lithuania, anti-vaccine activists and radicals had been demanding LRT’s airtime even before the pandemic. Rallies in front of LRT’s headquarters have long been an instrument to gain political attention. In recent years, LRT has also come under significant political pressure.

The global health crisis has only highlighted destructive tendencies and deep-rooted problems. 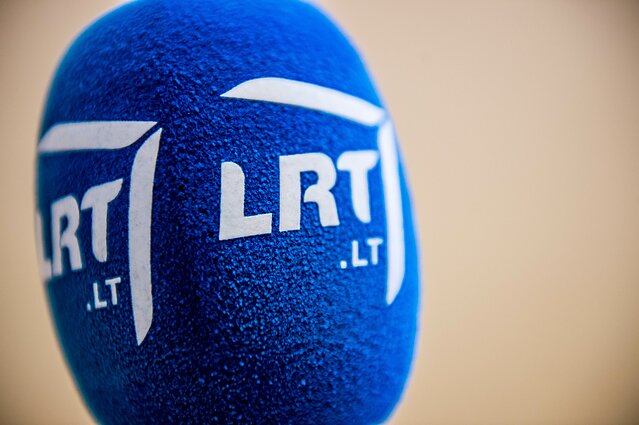 Political actors among the main sources of manipulation

Today, manipulations of public opinion stand out as the main catalyst of the division and polarisation of society. Interest groups, authoritarian regimes and dictatorships are among the biggest contributors. But so too are politicians in democracies.

Studies show that governments, political parties and politicians are among the biggest generators of digital propaganda and disinformation. The Oxford Internet Institute’s 2020 survey from over 80 countries detected disinformation in 93% of political communication, while social media was found to be used for spreading computational disinformation about politics in all the examined countries.

The situation in Lithuania supports the findings. Almost without the help of mainstream media, political forces can fabricate and disseminate lies, mobilise support through them, foment discontent. The formerly ruling Farmers and Greens Union party based its political campaign and political communication partly on a conspiracy theory about LRT.

As a result, there is a general distrust of everything. The media are becoming increasingly vulnerable, and trust in the media in Lithuania has reached record lows.

If in the past populist attacks and attempts to marginalise were directed mainly at LRT, now entire “mainstream” media are perceived as enemies. Journalists face online and physical harassment. Today, Lithuanian journalists also need to take off their insignia in public. What has been happening in France and the Netherlands for several years is now happening in Lithuania. 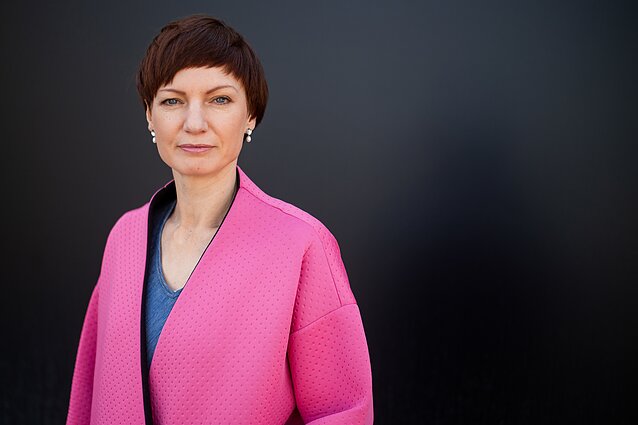 In such a complex environment, it is very important for all media, and especially for PSM, to demonstrate utmost integrity, greatest possible transparency, and a closest possible relationship with their audiences. And to offer the most meaningful content. In this respect, PSM has taken a big step forward, at least in Lithuania.

LRT is the only media group in Lithuania that broadcasts news around the clock. LRT has the widest network of reporters in the regions of Lithuania and a network of partners around the world, from Latvia to the Republic of South Africa. Understanding that we need to further strengthen the relationship with our audience, listen to and respond to various opinions, LRT has recently launched a new section, LRT LISTENS, which addresses topical social issues.

LRT operates a dedicated platform, LRT Lituanica, for the Lithuanian diaspora living abroad and is the only media outlet that offers so much content for ethnic communities and adapts so much of its content for people with special needs.

LRT has been embarked on the constructive journalism genre and also plays a prominent role in verifying and exposing disinformation and promoting media literacy. Recently, with partners from Deutsche Welle and Baltic Centre for Media Excellence, we implemented an information security project for younger audiences on TikTok. LRT journalistic investigations have exposed many issues and prompted authorities to respond to them.

Our mission is to consolidate and strengthen solidarity and unity in our society. Lithuanian Public Service Media LRT has proven its unique ability and role in mobilising the whole society for important initiatives: be it the commemoration of the historic Baltic Chain, the Freedom Way rally in support of the people of Belarus, or the solidarity campaign in the face of Covid. 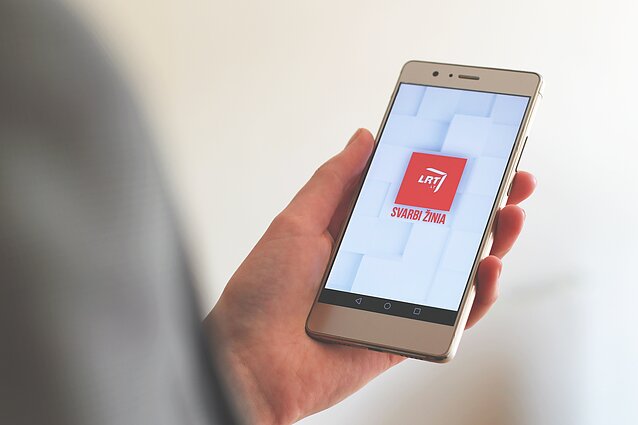 It has historically been the case that public service broadcasters maintain the highest ethical standards and are closely monitored by the public. Thus, the LRT has also made progress in developing and applying a code of ethics for journalists, as well as consistently training its large pool of journalists on ethical and legal issues.

This high level of trust not only obliges PSM to comply with the standards, but also enables it to set benchmarks for a competitive media environment, which benefits all media. This has been particularly the case in smaller media markets and young democracies, where PSM is the main setter of standards for quality journalism. Ensuring a proper functioning and stable funding of PSM is therefore crucial in such an environment.

Given the nature of the challenges we face and the influence of PSM, we need to further strengthen our contribution to democracy, following the formula Expose, Explain, Educate.

PSM must continue to play a key role in exposing disinformation and fake news. Exposing not only fakes, but also the sources, interests, and techniques behind them. We must show how public space is being misused and what digital trolls and political actors are doing there.

It is absolutely necessary to explain and educate audiences, to strengthen their critical judgement, their ability to recognise manipulations and make well-informed decisions.

Public media needs to invest in strengthening investigative journalism to hold the powerful to account.

This will ensure greater transparency and accountability, and strengthen public trust in democracy and media.

Last but not least, to safeguard democracy and strengthen a society’s resilience, governments must employ their best efforts to better communicate their decisions, protect independent media and ensure that journalists are safe.

It is their responsibility to ensure conditions for public service media’s independence, competitiveness, and contribution to society through sustainable and sufficient funding.

A strong, credible and free PSM is important for all – media, society, and democracy.

Monika Garbačiauskaitė-Budrienė is the director general of the Lithuanian National Radio and Television (LRT) and a member of the Executive Board of the European Broadcasting Union (EBU). 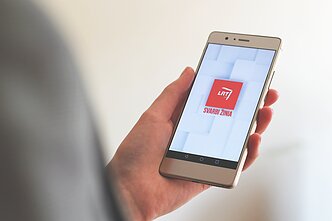 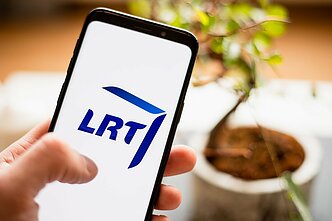 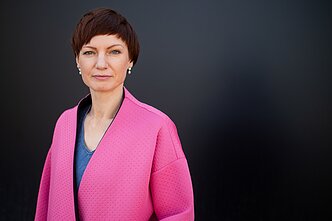 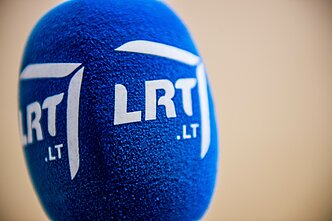