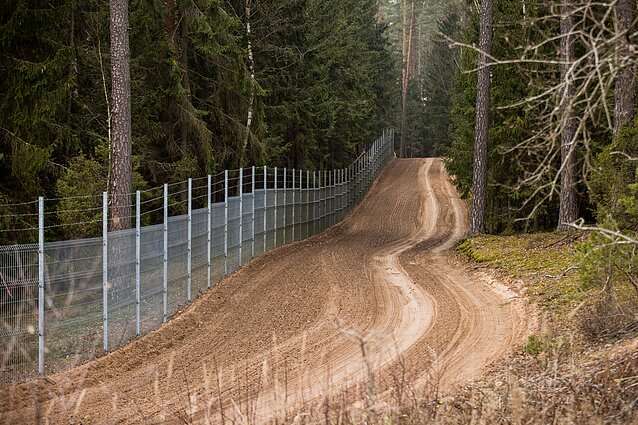 The situation on the Lithuania-Belarus border has stabilised, but the migrant crisis is far from over, says an adviser to the Lithuanian president.

Former German Chancellor Angela Merkel's phone call to the Belarusian authoritarian leader Alexander Lukashenko has had an effect, too, according to Asta Skaisgirytė, the president's chief foreign policy adviser.

“The situation may have stabilised, but we don't think it is over,” she told LRT TV on Thursday. “Merkel's call has also produced a result. Perhaps it wasn't a long-term [solution], but [...] it helped us, Poland and Latvia."

There are still migrants in Belarus, leaving the risk that some of them may attempt to cross into the EU, according to Skaisgirytė.

“As far as I know, more than 3,000 [migrants] have been flown [out of Belarus]. Of course, these are only a part of those who have arrived, so we are not saying that the situation is good, full stop,” she said. 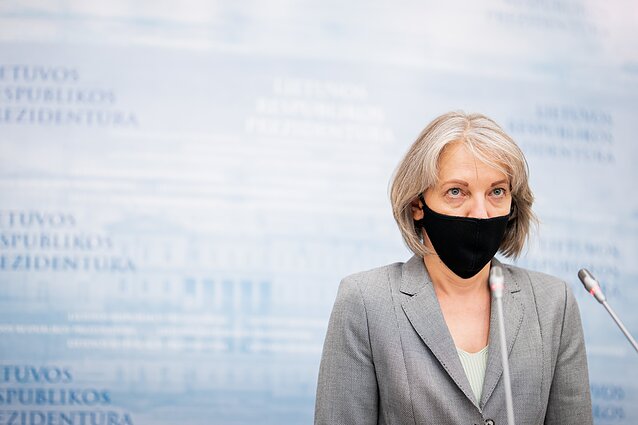 “On the contrary, there are still issues [to be resolved] regarding changes in EU legislation and the construction of the physical barrier,” she said, adding that “the president intends to raise them at next week's European Council meeting.”

Lithuania is currently building a fence along its border with Belarus. Vilnius has been trying to secure EU funding for it, but the European Commission insists it will not finance border walls.

Lithuanian border guards turned away 65 migrants on Wednesday after recording no attempts to cross the day before.

More than 4,200 migrants have crossed into Lithuania from Belarus this year. Over 7,900 more have been pushed back from the border, although the number may include repeated crossing attempts.

Lithuania and other EU countries have accused the Minsk regime of orchestrating migration crisis, calling it “hybrid aggression”. 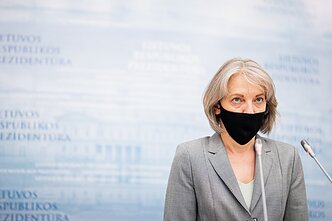