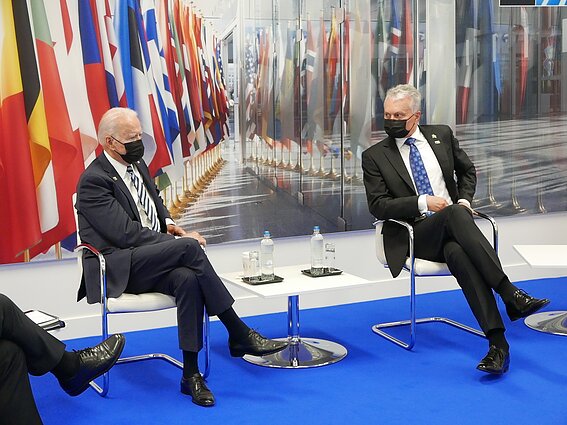 Lithuanian President Gitanas Nausėda is to have a phone call with US leader Joe Biden on Thursday evening.

The phone call is an initiative of the US president, according to the statement.

The conference call will also include other leaders of the so-called Bucharest Nine group.

Lithuanian President Nausėda is also one of the leaders of 111 countries invited to the US-hosted virtual Summit for Democracy.

Nausėda will deliver remarks on how Lithuania defends and upholds democratic values, according to his office.

“Strengthening and expanding democracy in the neighbourhood has been and will continue to be a priority for Lithuania,” the president has said in a comment. “We have repeatedly demonstrated our commitment to defending democratic values by giving our support to civil society in Belarus and by supporting reforms in Ukraine, Georgia, and Moldova.” 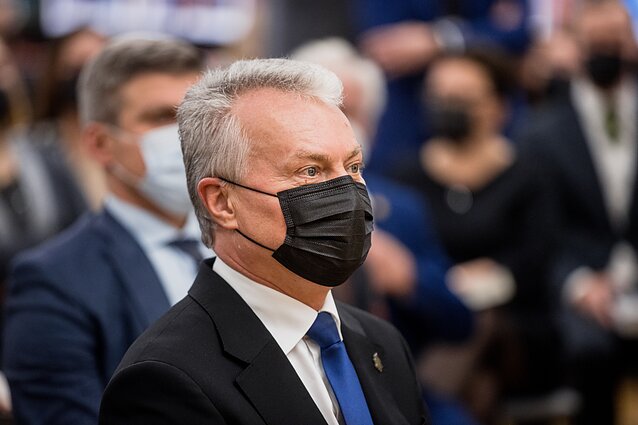 “Lithuania has a unique experience of democratic transformation and is ready to share and spread it across the world,” he added.

The summit is set to bring together leaders from more than 100 countries, and representatives of international organisations, the non-governmental sector and civil society.

The summit will focus on three main themes: strengthening democracy and defending against authoritarianism, fighting corruption, and promoting respect for human rights.

On Friday, Nausėda will take part in a discussion on Strengthening Democracy and Defending Against Authoritarianism. 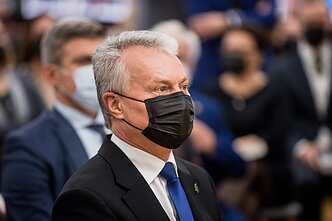