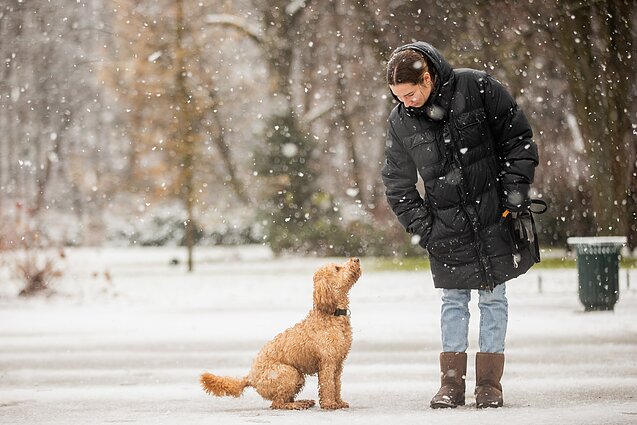 On Monday night, temperatures dropped to 10 degrees below zero in most of Lithuania. Sub-zero temperatures are expected to linger for a few more days, meteorologist Alva Nagelytė told LRT Radio.

Over the weekend, temperatures are expected to stay above zero. 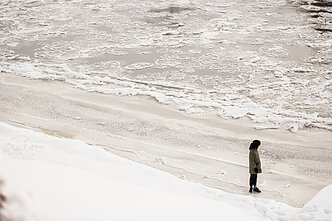 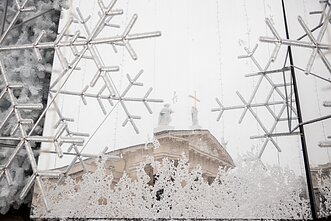