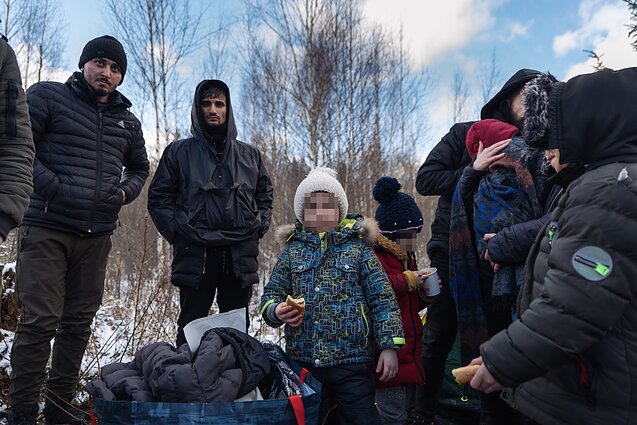 A group of 14 people, including six children, were pushed back to Belarus on Wednesday after spending the night at the frontier station.

The two families were offered the opportunity to take a flight from Lithuania to Iraq, but they "declined the offer", according to the Lithuanian State Border Guard Service (VSAT).

"After weighing the information they were given and talking it over with each other, the migrants decided to return to Belarus voluntarily, together with the minors", which they did in the afternoon, the VSAT said.

According to the volunteers from the Siena Group in Lithuania, the migrants are not returning to Belarus voluntarily and they have attempted to request international protection. At least one person said he had tried to request asylum, but his request was apparently not accepted.

Lithuania adopted legal amendments on August 3, which stipulated that asylum claims can only be submitted at the country’s official border crossings with Belarus as well as at the Lithuanian embassy in Minsk.

The group of migrants were located in Varėna District, some 300 meters from the Belarusian border, on Tuesday and were taken to a nearby frontier station where they were provided with food and accommodation.

Twelve of the 12 migrants had Iraqi documents. The other two, both women, said they were Somali nationals. 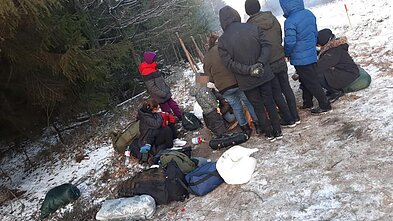 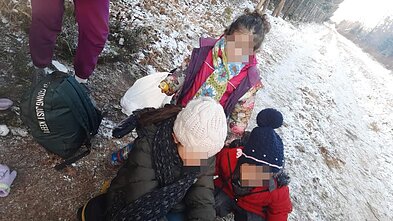 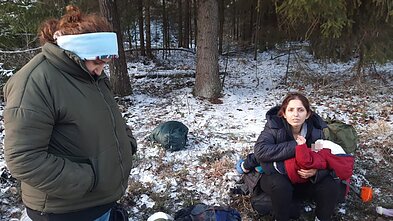