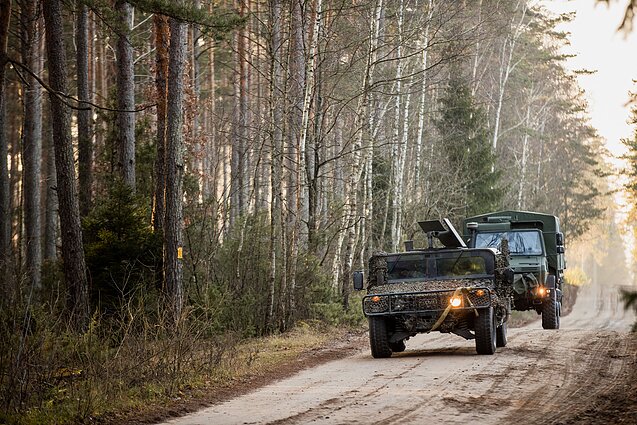 The Lithuanian cabinet proposed on Wednesday to extend the state of emergency along the country's border with Belarus for another month.

The government also approved the Interior Ministry's proposal to also place the area along Lithuania's border with Poland under the special legal regime.

The extension still needs to be approved in the parliament. The cabinet is expected to formally submit the proposal to the vote on Friday.

Under the government's resolution adopted on Wednesday, the state of emergency along the border zone and at migrant camps would be in force until midnight on January 9, 2022.

The state of emergency was declared for a month on November 10, amid reports of migrants camping near the Polish border in Belarus.

“There are reasons to extend the state of emergency,” Interior Minister Agnė Bilotaitė said before the cabinet's meeting.

The situation has not improved, she said, and there are still thousands of migrants in Belarus. 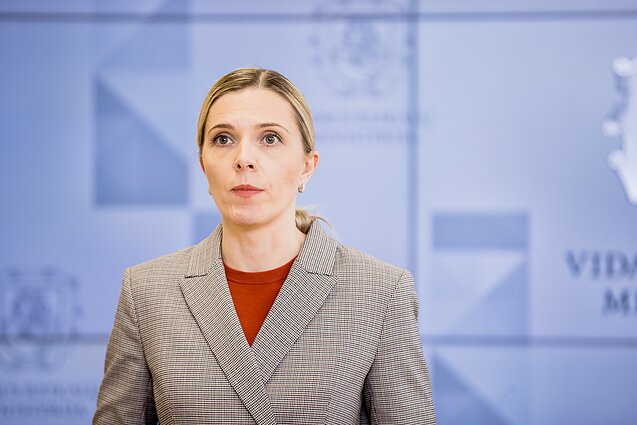 “There are still some 7,000 to 15,000 migrants in Belarus and they have not been returned to their countries of origin yet. We see the situation at the Belarusian-Polish border, and tensions have not gone down really,” Bilotaitė said.

There are also other risks justifying the extension of the state of emergency, the minister said.

Lithuania has recently recorded several cases where someone cut concertina wire on the border, Bilotaitė told the cabinet, describing it as “a new trend” in which “the [Belarusian] regime's representatives appear to be involved”.

“According to criminal intelligence, there are links between Lithuanian and Belarusian criminal groups, and attempts are being made to create networks of smugglers,” she said.

The risk that people in Belarus could be diverted to Lithuania remains quite high, according to Bilotaitė.

The minister said that reporters will have easier access to migrant camps inside Lithuania: they will have to obtain permission from the State Border Guard Service (VSAT) and the Foreigners' Registration Centers.

Almost 4,200 migrants have crossed into Lithuania from Belarus in summer, and over 7,600 more have been turned away by border guards. 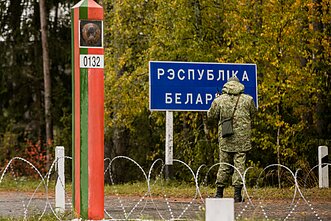 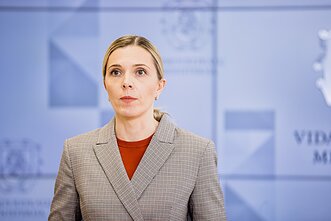