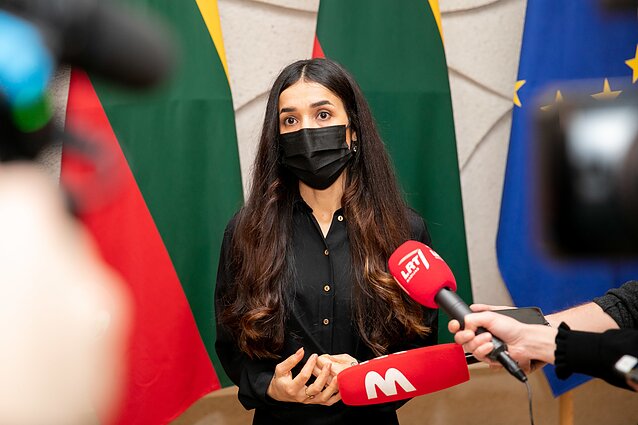 Nobel Peace Prize winner Nadia Murad has asked Lithuania and other European countries to provide safety to “hundreds of Yazidis” stranded on the EU border with Belarus and make it possible for them to apply for asylum.

“There are hundreds of Yazidis on the border or in the camps,” Murad told reporters in Vilnius on Monday after meeting with Prime Minister Ingrida Šimonytė. “Those who are trying to find asylum should be helped to find a safe and legal way to get that asylum and not fall victim to traffickers again.”

According to Murad, an Iraqi Yazidi human rights activist, the Yazidis stranded on Belarus' border are genocide victims and have lost their families and homes in Iraq.

It is dangerous for the Yazidis to return to Iraq, she said.

Iraqi citizens are the largest group among the migrants who have crossed or attempted to cross into Lithuania, Poland or Latvia from Belarus this year. 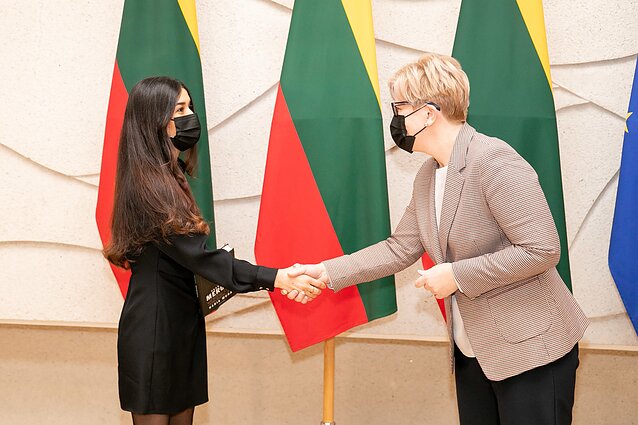 According to Murad, pressure from the international community is also needed to ensure Yazidi rights in Iraq.

“When working with the Iraqi government, make sure that the communities that suffered genocide and violence can be supported properly in their homeland,” the activist said. “Support from the EU that goes to Iraq does not really get to the people that faced violence and live in camps.”

“They were not protected when ISIS attacked, and they have not been supported after this genocide took place,” she added, noting that some Yazidis are still living in camps. 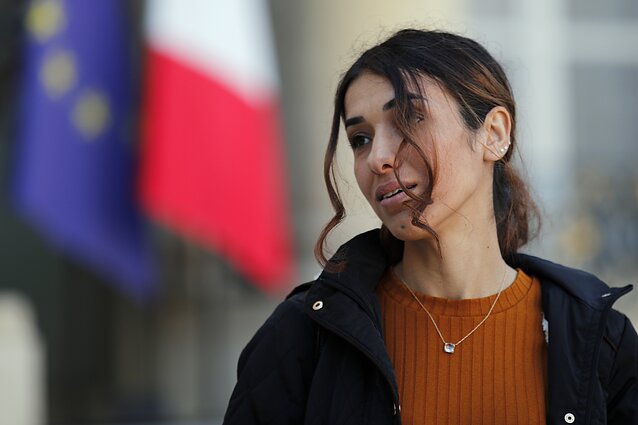 Murad was one of thousands of Yazidi women and girls who were captured by ISIS and forced into sexual slavery in 2014.

Murad escaped from ISIS captivity and started campaigning to protect the Yazidi community of around 500,000 people in northern Iraq from genocide.

In 2018, she was awarded the Nobel Peace Prize jointly with Denis Mukwege for “their efforts to end the use of sexual violence as a weapon of war and armed conflict”. 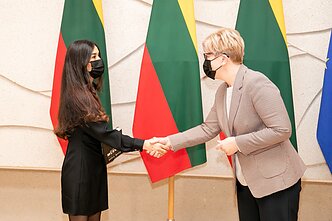 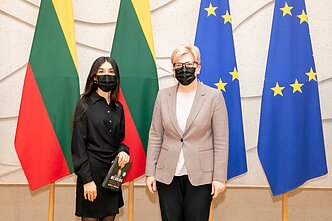 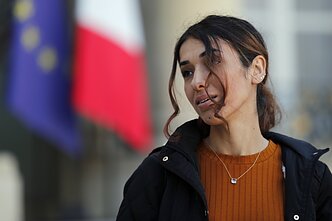