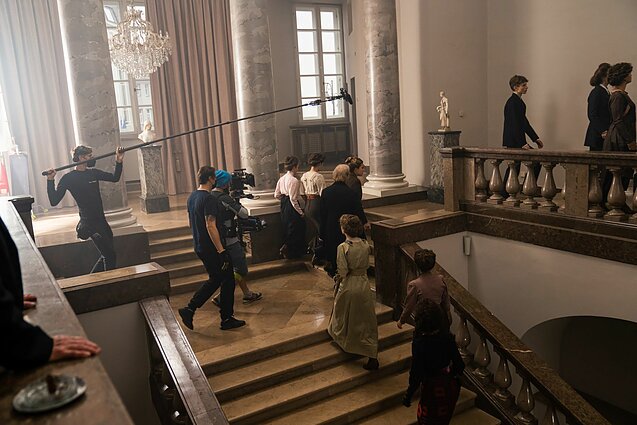 Vilnius was specifically chosen for its Old Town appeal, professional Lithuanian production teams, and the Film Tax Incentive, according to a press release by Go Vilnius.

Read more: From Stranger Things to Prizefighter: what draws filmmakers to Vilnius?

Hallström and production company Viaplay Studios picked the Lithuanian capital to stand in for turn-of-the-century Stockholm for the film about the Swedish artist and activist Hilma af Klint.

The drama revolves around Klint’s non-traditional art and spirituality, which made her a standout Swedish artist and one of the first abstract painters in Western Europe. Klint was also a feminist pioneer and have made her artistic breakthrough in a male-dominated field. Her most notable body of work is the Paintings for the Temple cycle containing 193 pieces.

The director Lasse Hallström, best known for directing films like The Cider House Rules, Hachi: A Dog’s Tale, or Chocolat, brought a star-studded cast with him to Vilnius: Lily Cole, Rebecca Calder, Maeve Dermody, and others. 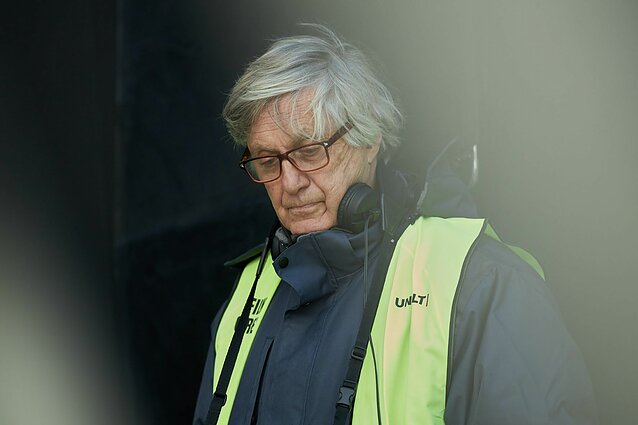 Lasse Hallström on the set of Hilma in Vilnius / Go Vilnius

Hallström said filming in Vilnius was an amazing journey and the skills of the Lithuanian production team made it all the more special.

“The crew is so talented, skilled, and experienced in all capacities. It’s one of the best crews I have worked with,” Hallström is quoted in the press release. “When you do a period piece, you need to find a lot of exteriors and interiors. We were trying to recreate Stockholm of the late 1800s, and there was a lot of Old Town imagery that looked good for our purposes.”

According to Hallström, Vilnius also left a good impression on him during the filming.

“The atmosphere, the restaurants, living in and walking around Vilnius Old Town – it was a great experience,” Hallström added.

According to Helena Danielsson, the film’s producer, the the Lithuanian capital was a perfect city to film in due to its comparatively small size and close proximity to shooting locations. 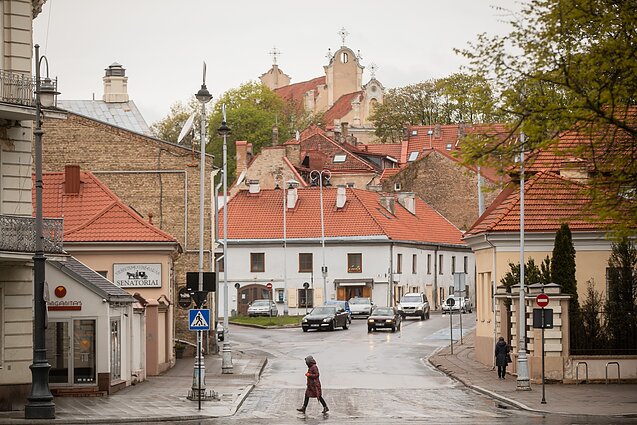 “Besides having all these wonderful surroundings and friendly people, I think it’s unique and amazing that everything in Vilnius is so nearby. Even if I stay in the Old Town, I can just walk to shooting locations as they are only a stone’s throw away. In Vilnius, you don’t feel the stress of a gigantic city with all its transportations and long hours in queues. You just feel very harmonious,” Danielsson said. “You also have all these locations, studios, and especially wonderful crews. I am very impressed by how friendly, professional, hardworking and loyal to the project they are.”

The film was shot October through November, and shooting in Vilnius took eight out of the total ten weeks of production. Vilnius Town Hall, Pilies Street, and Užupis were some of the backdrops picked for the filming.

The project team was composed of 150 professionals, of whom 100 were Lithuanians. The production tasks were coordinated by the Lithuanian film production company Paprika Filmai.

“This isn’t the first project implemented in collaboration with Viaplay Studios. The trust well-earned during past projects, the high level of professionalism and dedication to work of Lithuanian film industry staff as well as film tax incentive benefits were the main factors that brought this project in,” commented Arnas Ringaitis, producer at Paprika Filmai.

Other large-scale productions shot in Vilnius recently include Prizefighter: The Life of Jem Belcher, a Welsh feature film about a 19-century boxing champion, and the German TV drama Sisi about Empress Elizabeth of Austria. 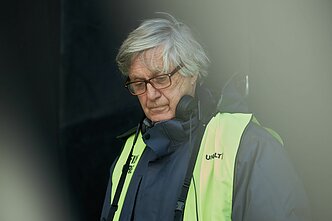 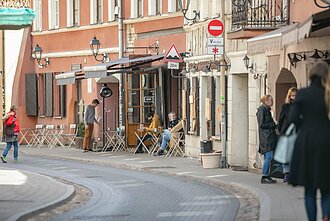 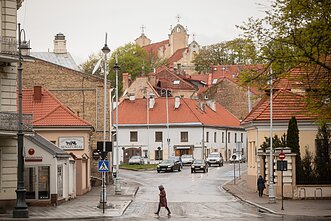