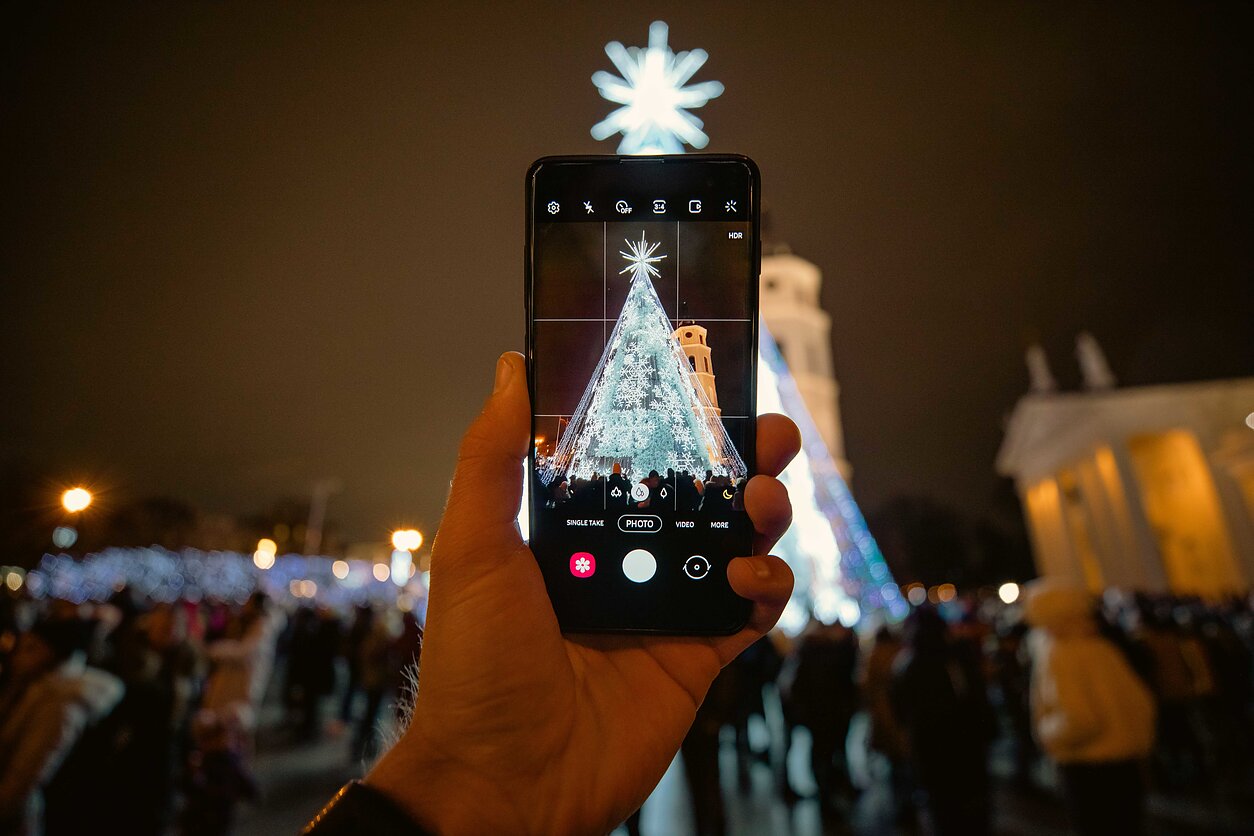 Every year, Lithuanian cities proudly compete for the title of the best Christmas tree. Kicking off the unofficial contest early, Vilnius, Kaunas and several other towns have already revealed their trees over the weekend. Take a look.

In Vilnius, the 27-metre cone-shaped tree in Cathedral Square was inspired by blown-up images of snowflakes. The design by Dominykas Koncevičius is sharp, clean, and ice-cold – and topped by a six-metre star. 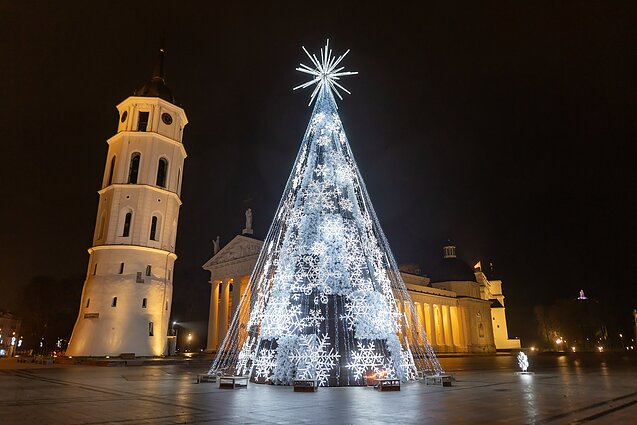 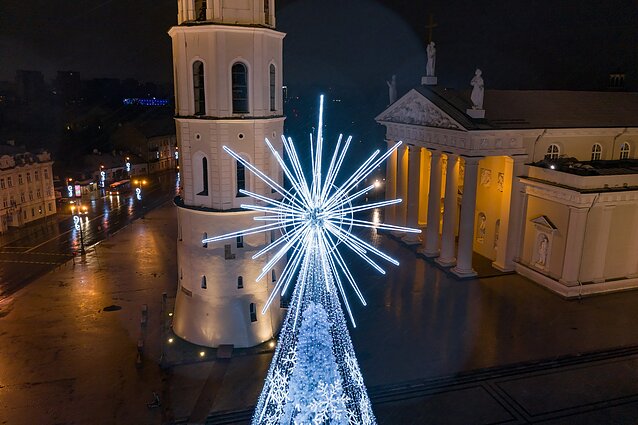 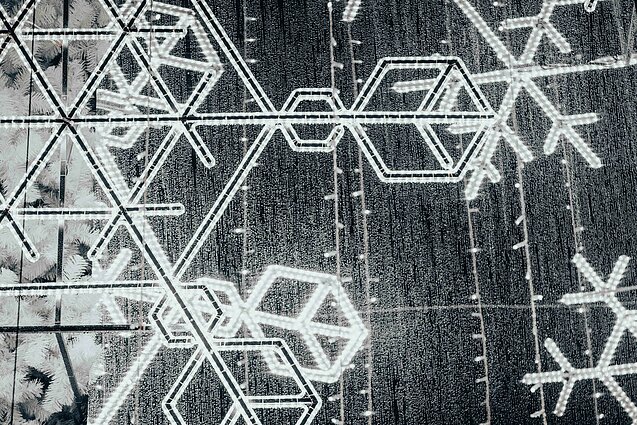 Meanwhile, the Christmas tree in Kaunas, Lithuania's second city, evokes summer and warmth. The design, by the artist Jolanta Šmidtienė, covered the tree with around 600 multi-coloured butterflies. 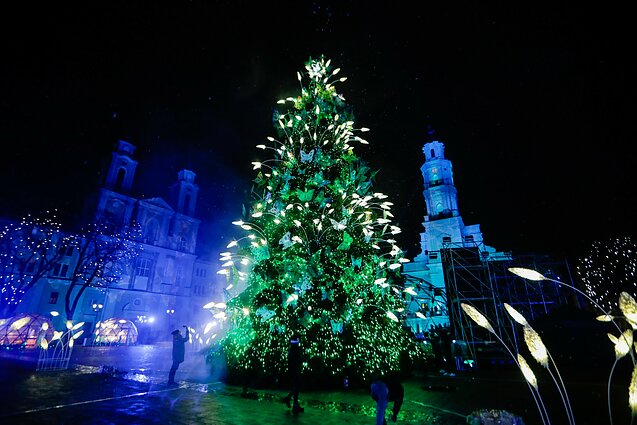 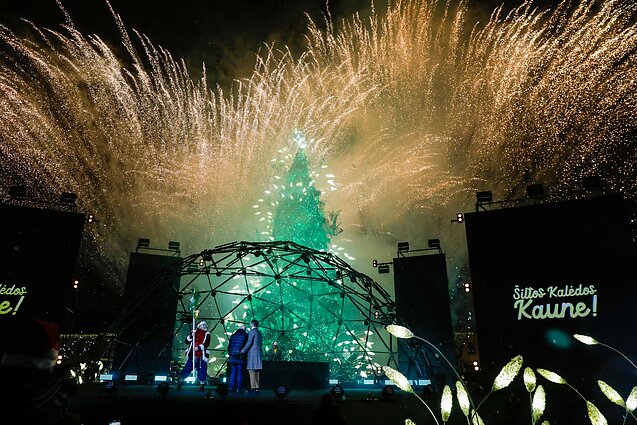 Lithuania's fifth city Panevėžys, however, beat both Vilnius and Kaunas to it, lighting its Christmas tree on Friday.

The 18-metre decoration was inaugurated without any prior announcement in order to avoid crowding. 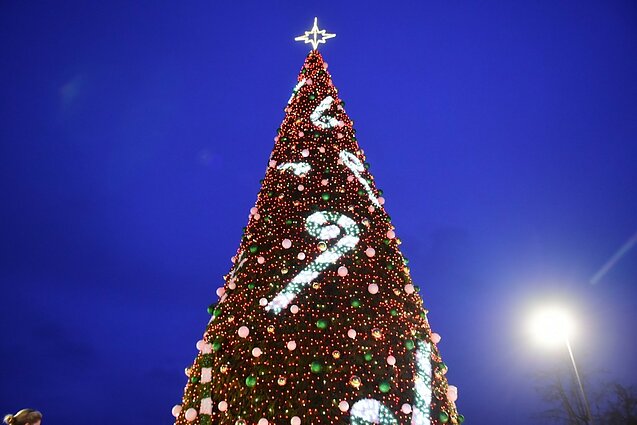 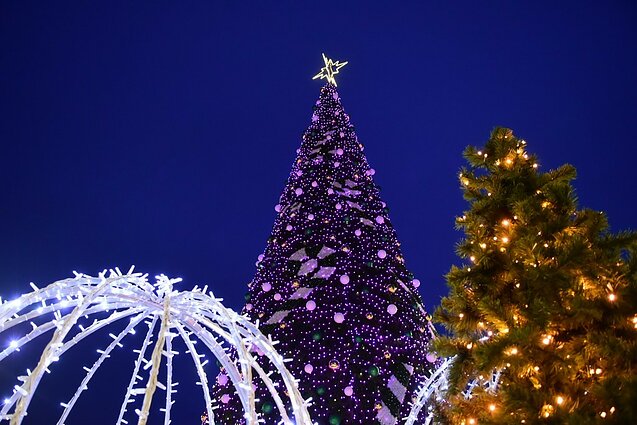 Some other towns in Lithuania have also launched Christmas season last weekend. 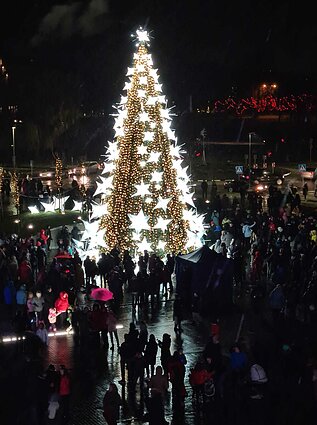 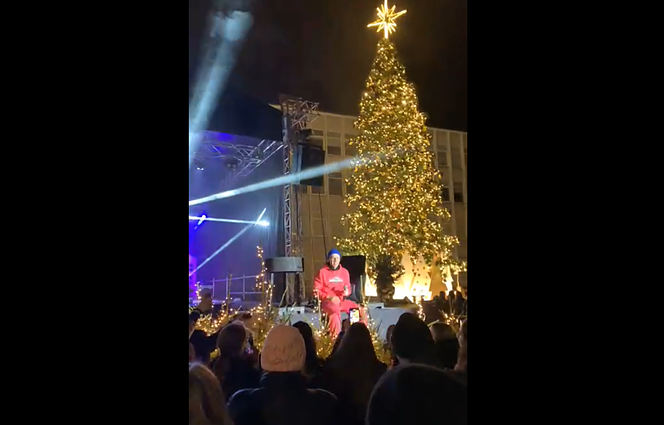 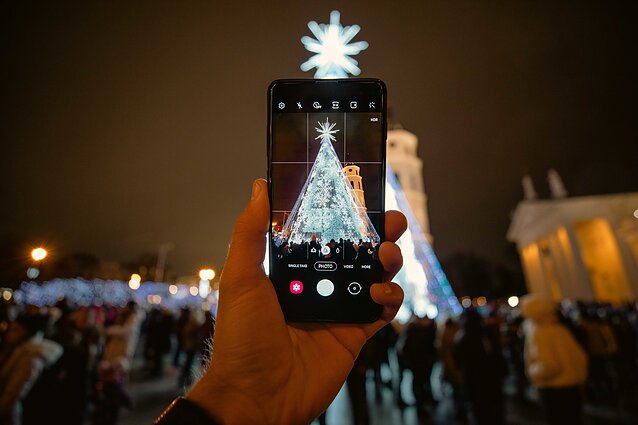 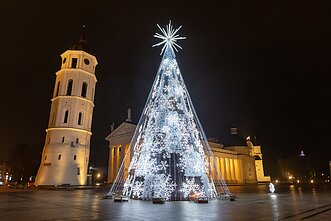 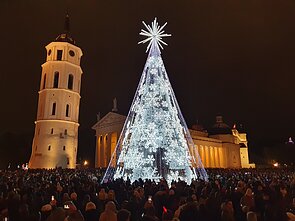 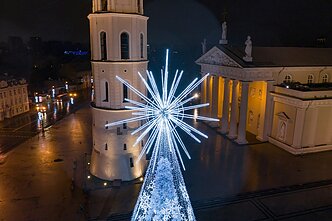 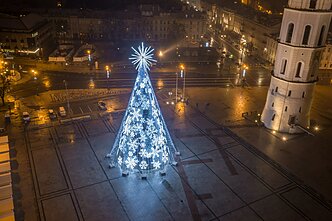 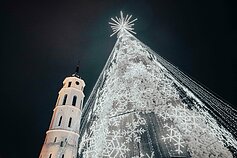 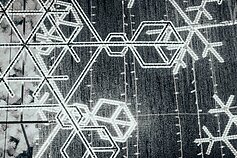 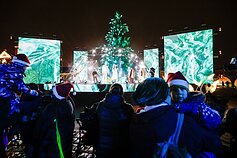