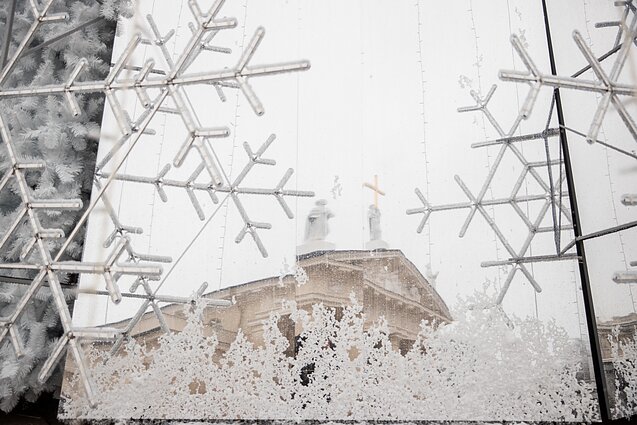 Lithuanian inhabitants should be prepared to face winter challenges, meteorologists say. Heavy snowfall, blizzards, and icy roads are expected on Monday and Tuesday.

According to Vytautas Sakalauskas, a meteorologist at Lithuanian Hydrometeorological Service, extreme weather conditions are expected on Monday.

Heavy snowfall is forecasted in eastern districts. Wind will blow from the north. It will reach 15 m/s in western Lithuania in the afternoon.

In the evening, light snowstorms, subzero temperatures, and icy roads are expected in most parts of the country.

Similar weather conditions will continue on Tuesday, Sakalauskas said. Heavy snow is expected in eastern Lithuania on Tuesday night. Wind will reach 9-14 m/s, gusting to 15-20 m/s and causing blizzards in some areas.

Temperatures on Tuesday night will be up to 5 degrees below zero. During the day, it will snow in most regions but with less intensity. Temperatures will be around 0 degrees. 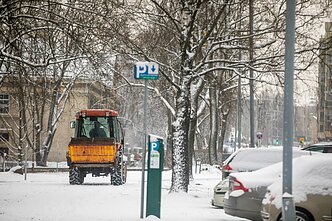 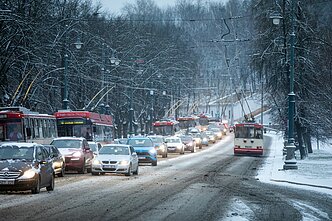 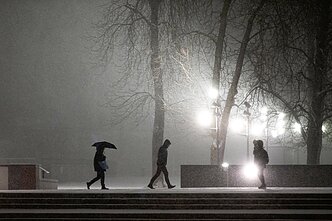