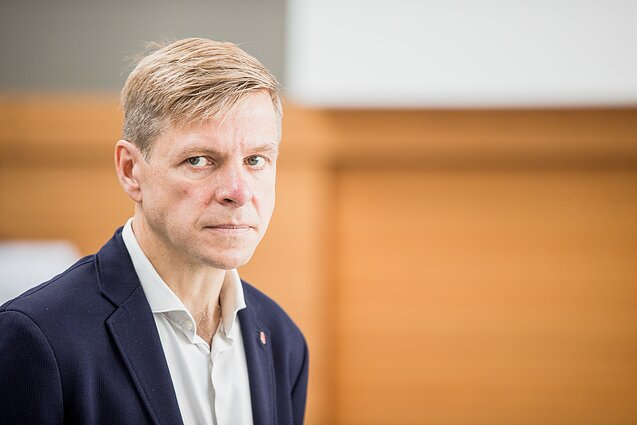 Vilnius Mayor Remigijus Šimašius said he was informed about the STT investigation, which concerns at least seven employees of Vilnius city municipality.

“No people of my political confidence are subject to the investigation. Also, there are no people who have been promoted or started working for me during my term as a mayor,” Šimašius told a press conference on Thursday.

According to the mayor, the municipality employees who are being investigated by STT have already been suspended or will be suspended in the near future. 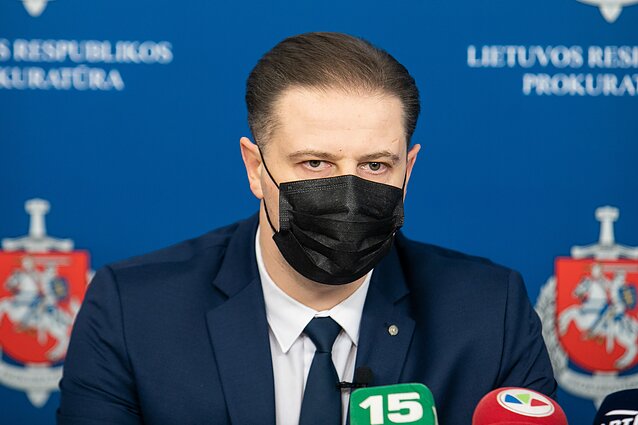 The investigation has lasted over a year and uncovered a corruption scheme in state institutions, said Darius Balčiūnas, head of the STT Central Investigation Department.

“These institutions are responsible for construction planning and supervision. It is suspected that civil servants, through intermediaries, accepted bribes at various stages of the preparation of spatial planning documents,” Balčiūnas told a press conference.

The pre-trial investigation has identified more than 80 episodes of criminal offences and 60 potential suspects, 20 of whom are civil servants, the STT representative said.

More than 170 searches were carried out this week alone as part of the investigation that involved more than 100 STT officers from all over Lithuania.

"Criminal offences that are being investigated concern 50 objects, mostly in Vilnius, as well as activities of property developers,” Balčiūnas said. 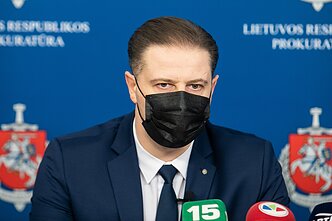