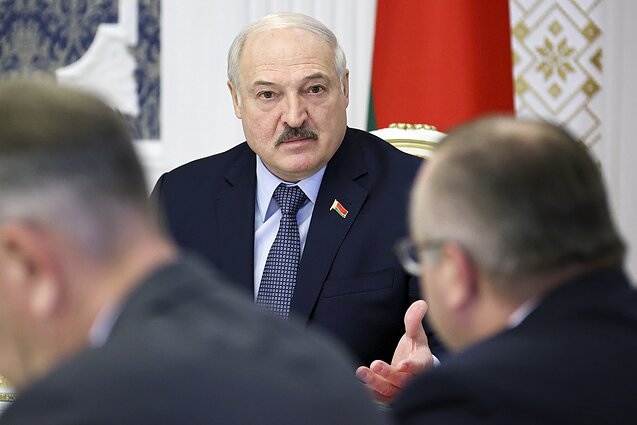 Lithuania’s government is looking into the possibility of initiating an international court process against Belarus' authoritarian leader Alexander Lukashenko over his regime's treatment of migrants, Foreign Minister Gabrielius Landsbergis confirmed on Friday.

"As far as I know, the first discussions on the creation of such a task group have begun in the government and the institutions have started a dialogue," the minister told reporters when asked if Lithuania had started formal steps to take Lukashenko to an international court.

"I underline that this is a task group that will look into how the process should be further developed," he said. "We are not yet talking about a petition, but about assessing the possibility of such a petition."

When asked if he himself saw grounds for doing so, Lithuania's top diplomat said, "politically, yes, but that is for the lawyers to say".

"I know that the discussions have only just started. All possibilities will be assessed by professionals with the help of international experts," he said, confirming that possible evidence in the case is being legally documented.

In a statement to EU and NATO leaders issued a couple of weeks ago, chairpersons of parliamentary committees of Lithuania and 16 other European countries called for initiating an international court process against Lukashenko.

They suggested taking Belarus to the International Court of Justice for alleged violations by the Minsk regime of international conventions against torture and other cruel, inhuman or degrading treatment or punishment.

Read more: Lithuania ‘thinking’ of taking Lukashenko to The Hague 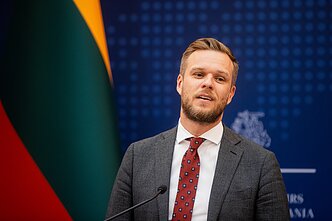 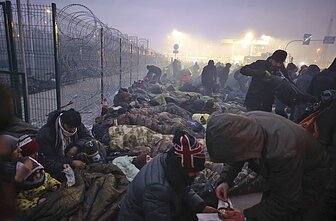