Up to 1,500 migrants might be at Lithuania's border, though fewer attempt to cross – official

Around 1,500 migrants might be present in Belarus near the Lithuanian border, says the border guard chief, adding that fewer have been attempting to cross into the country.

“We cannot say specifically, but we believe there are between 1,000 and 1,500 migrants. They are not all necessarily at the border, but based on our information, they might be accommodated a bit further from the border,” Rustamas Liubajevas, the head of the State Border Guard Service (VSAT), told BNS on Thursday.

According to him, border guards have reported fewer attempts by irregular migrants to enter Lithuania: 55 people were turned away in the last 24 hours and nine prior to that.

“It’s hard to estimate whether that's going to be a long-term trend or a short-term one. We continue to ensure a high level of protection,” Liubajevas said. 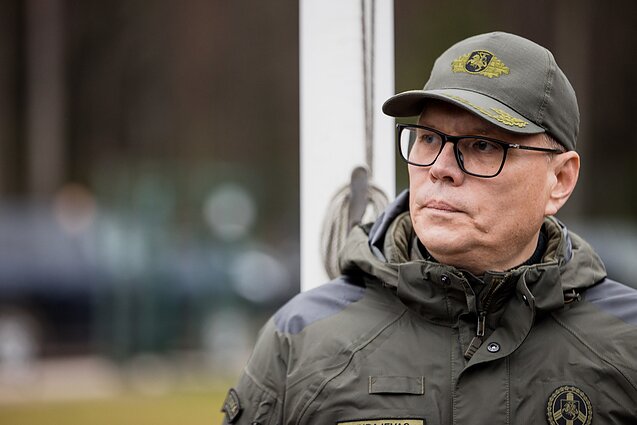 He believes more migrants might be brought to the Lithuanian border once the EU adopts the fifth package of sanctions on the Minsk regime.

Liubajevas stressed that Lithuanian border guards handing out humanitarian packages to people stopped at the border. He could not, however, say how many of the packages had been distributed.

Almost 4,200 irregular migrants have crossed into Lithuania from Belarus so far this year, while over 7,000 more have been turned away at the border. 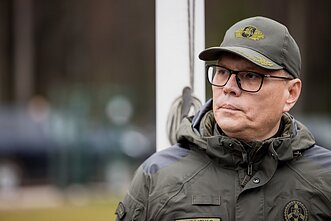