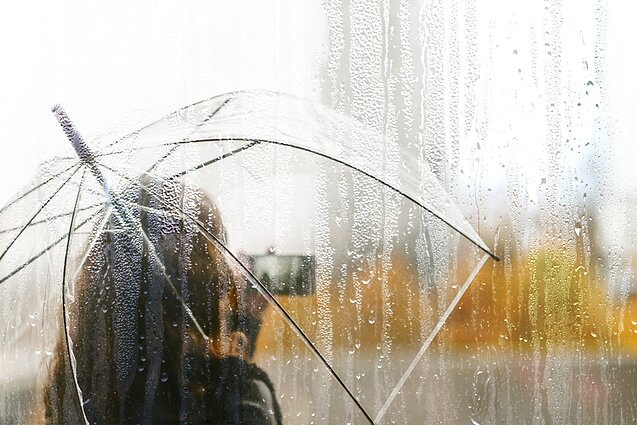 Lithuania's Social Security and Labour Ministry has invited organisations in the country to illuminate their buildings in orange and people to wear orange in order to bring attention to violence against women.

“Violence against women and girls is one of the world's most systematic and widespread human rights violations,” the ministry quoted Rugilė Butkevičiūtė, programme manager with the Women's Issues Information Centre, in a press release on Thursday.

“Violence against women is an effective way of controlling them, preventing them from fully participating in society, achieving their goals and expressing their opinions,” she said.

It is impossible to calculate exactly how many women are subjected to domestic violence, Butkevičiūtė said, noting that the global figure is around 25-30 percent.

In a public survey commissioned by the Women's Issues Information Centre, more than 23 percent of Lithuanian women said they had experienced violence. 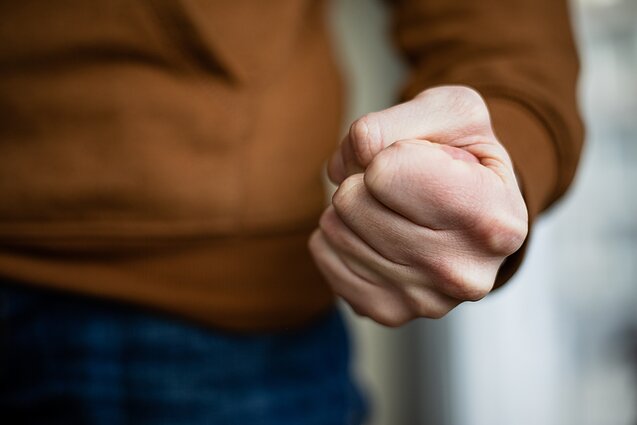 Figures from the Lithuanian Police Department show that more than 58,000 reports of domestic violence were received in the country last year, and the majority of victims were women.

“Almost every day, we hear about cases of violence against women in Lithuania,” Parliament Speaker Viktorija Čmilytė-Nielsen said in a statement. “Unfortunately, tragic stories ending in death are still being reported.” 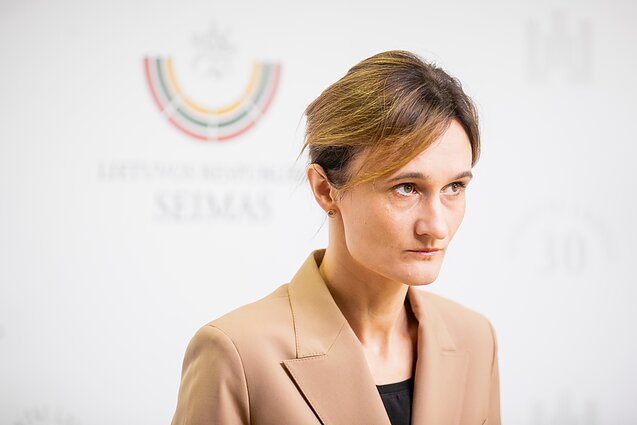 “We must make sure that this kind of violence is recognised and that victims are not afraid to speak out and are not blamed,” she added.

Čmilytė-Nielsen also invited people to join 16 Days of Activism Against Gender-Based Violence, an international campaign to end violence against women and girls.

According to the parliament speaker, Lithuania should ratify the Council of Europe's convention on preventing violence against women, the so-called Istanbul Convention, which has faced resistance in the country.

Earlier this year, Čmilytė-Nielsen said that ratification of the Istanbul Convention should only be put up for debate in the parliament when there were enough votes to pass it.

Lithuania's former president Dalia Grybauskaitė submitted the 2011 convention to the parliament for ratification years ago, but the process has stalled due to political disagreements and resistance from conservative groups, including the Catholic church. Opponents argue that the Istanbul Convention gives an unacceptable definition of “gender”.

A rally last May, purportedly in support of traditional family, opposed moves to ratify the Istanbul Convention and legislate same-sex civil partnership. 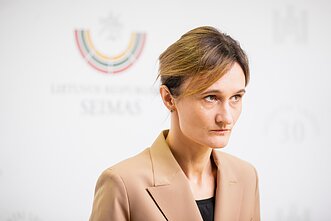 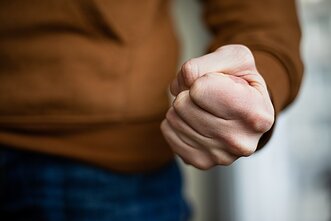