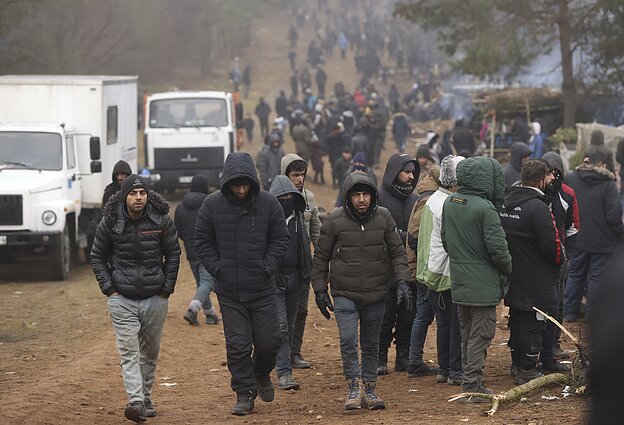 Up to 15,000 migrants remain in Belarus, of which around 2,000 are close to the borders with Poland, Lithuania, and Latvia, the European Commission said on Tuesday.

"There is still some work to be done," Josep Borrell, the EU's foreign policy chief, was quoted by the EUobserver news website as saying. "But for the time being we think that we can consider the flow under control, the inflow under control.”

"Attention now will shift to returns. In order to alleviate the situation at the border, we are working to step up returns," he added.

The regime of Alexander Lukashenko has channeled thousands of people toward the EU borders in what officials in Vilnius and Brussels say was an attempt to pressure the bloc in response to sanctions. 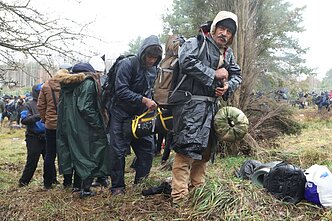