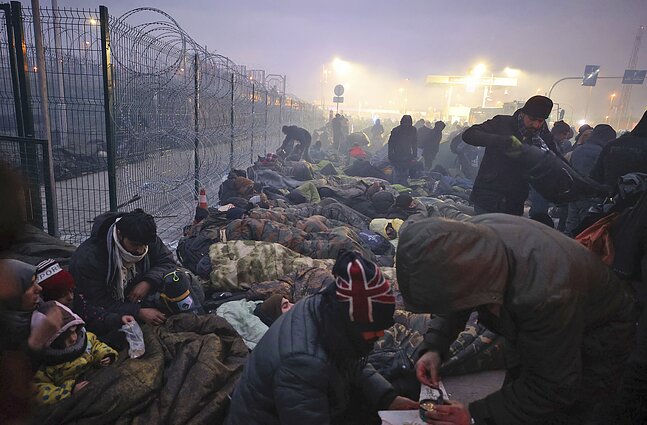 Migrants on the Belarus-Poland border / AP

German Chancellor Angela Merkel did not agree on accepting migrants during her phone calls with Belarus' Alexander Lukashenko, according to the Lithuanian president who spoke with Merkel last Friday.

“We discussed [Merkel's] two conversations with Alexander Lukashenko, because I wanted to know very precisely what had been discussed, what commitments had been made or [...] had not been made, so as to dispel the myths that are now being circulated,” President Gitanas Nausėda told reporters as he visited military personnel stationed at the border with Belarus on Monday.

“I want to be very clear: there were no agreements on the distribution of migrants issue,” Nausėda said.

Merkel had two phone conversations with Lukahsenko last week to address the migrant crisis on the border between Belarus and the EU. Thousands of migrants, mainly from the Middle East, have been camping at the Polish border in what the West says is Lukashenko's revenge for sanctions slapped on his regime after its brutal suppression of protests against his rule.

“The Belarusian president and Germany's acting chancellor agreed that the problem will be addressed at the level of Belarus and the EU, and that the two sides will designate officials who will immediately enter into negotiations in order to resolve the existing problems. The desire of refugees to get to Germany will be addressed in the same context,” Lukashenko's press service said last Wednesday after the second conversation with Merkel.

According to the Lithuanian president, the German chancellor did not agree to any concessions for the Belarusian strongman leader and her only interest was to facilitate a solution for the “humanitarian crisis” on the EU border. 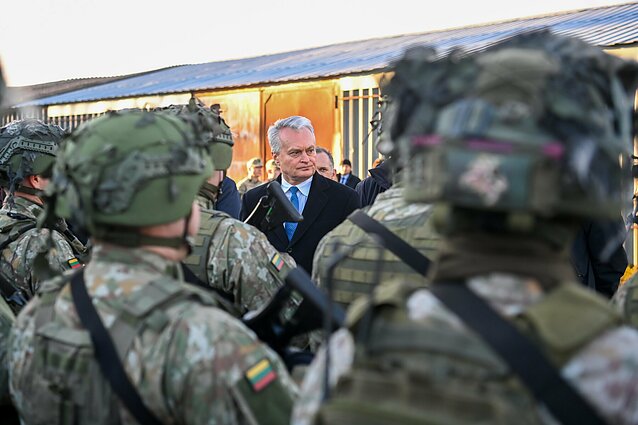 “The German chancellor's aim was to address the humanitarian crisis, and this can be dealt with, first and foremost, by stopping new flights to Minsk and encouraging flights to take the migrants back to their countries of origin or homeland,” he added. “Both are being done, and quite successfully.”

However, Nausėda said it was necessary to move to “multilateral contacts” at the EU level in communicating with Lukashenko.

“It is time to move from bilateral contacts to multilateral contacts, so that there is no suspicion that something is being done behind someone's back,” he said. “And this task could be performed very well by EU institutions at the technical level, rather than at the political one.” 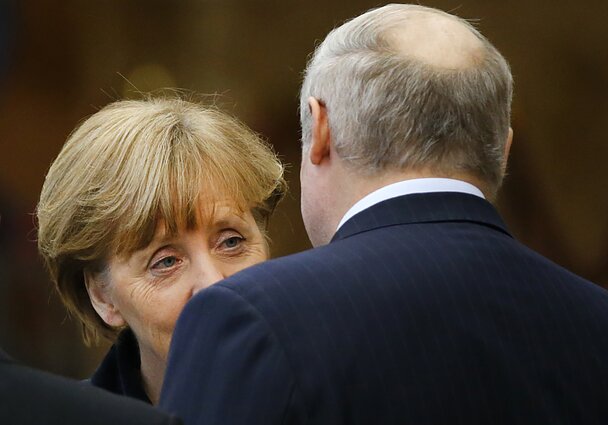 Lithuania will seek to actively participate in “technical talks” with Belarus, according to the president, and will insist that “we be informed in advance, so that the red lines are very clear”.

Moreover, recongising Lukashenko as the legitimate president of Belarus is also out of the question, Nausėda insisted.

“He [Lukashenko] is a man who did not win the election, who rigged the election, and in this sense nothing new has happened, so our assessment of the situation has not changed in the slightest,” he said.

When asked how the falling temperatures could affect migrant flows, Nausėda said that the situation would depend on Minsk's actions.

“What I can say is that temperature has no impact on the behaviour of the man who is orchestrating all this,” he added. 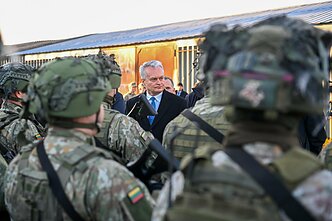 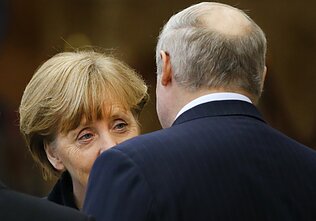