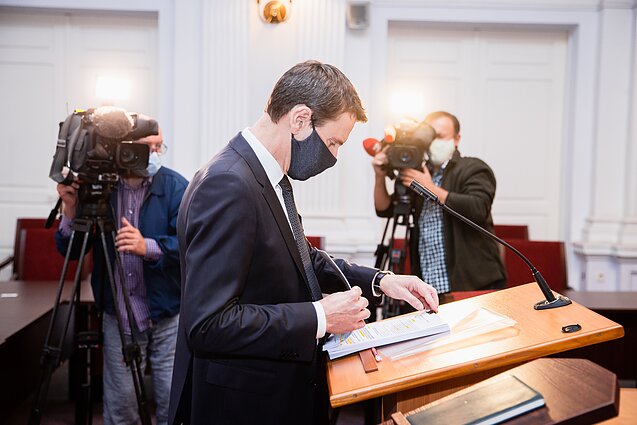 The public prosecutor has asked the court to convict Raimondas Kurlianskis, a former vice-president of MG Baltic on bribery and influence peddling charges, and sentence him to six and a half years in prison.

A seven-year jail sentence is being sought for Eligijus Masiulis, a former leader of the Liberal Movement, in the high-profile political corruption trial.

The court is also asked to bar Kurlianskis, who was accused of bribing politicians to push legislation benefiting MG Baltic, one of Lithuania's biggest business groups, from holding senior positions in both the public and private sectors for seven years. 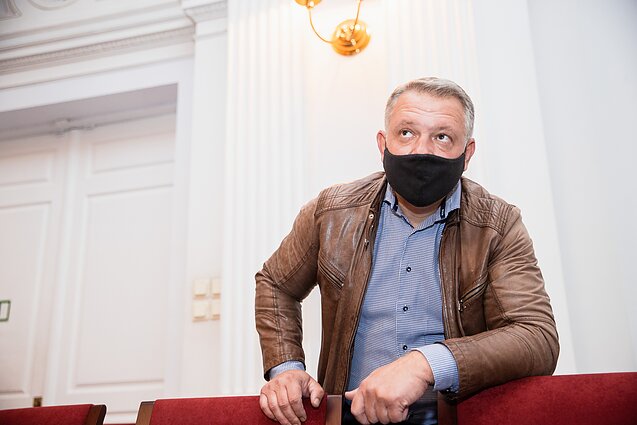 The prosecutor also wants the court to order the confiscation of 106,000 euros, which Masiulis allegedly received from Kurlianskis as a bribe, and almost 138,000 euros the former MP allegedly acquired as a result of illicit enrichment.

According to the prosecution, the former parliamentarian should be deprived of the right to stand for election or appointment to any elected or appointed position in any state or municipal institution or body, company or non-public organisation for seven years.

Laucius asked for both Kurlianskis and Masiulis to be arrested in the courtroom immediately following the verdict. 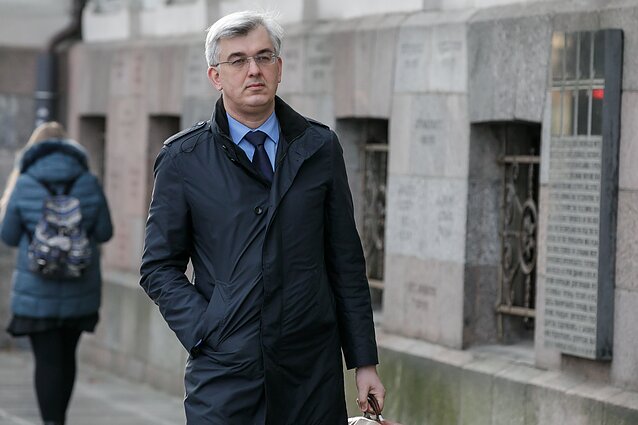 The prosecutor asked the court to sentence Vytautas Gapšys, a former Labour Party MP charged with bribery and influence peddling in the case, to six and a half years in prison. The prosecutor has also called for the recovery of 27,000 euros he allegedly received as bribes, and to ban him from holding office in the public and private sectors for seven years.

A fine of over 28,000 euros and a five-year ban on holding office in the public and private sectors are sought for Šarūnas Gustainis. The former MP should also pay 8,700 euros, which he allegedly received as an indirect bribe, into the state's coffers. 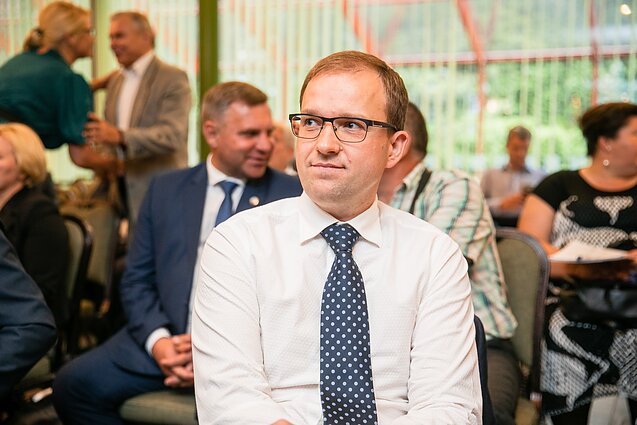 A fine of almost 7,000 euros and a seven-year ban on holding office are sought for Gintaras Steponavičius, another former MP of the Liberal Movement.

Laucius also asked the court to impose fines of around 1.5 million euros on MG Baltic, which rebranded as MG Grupe last summer, around 565,000 euros against the Liberal Movement and almost 373,000 euros on the Labour Party.

The public prosecutor told the court that "the corruption crimes committed in 2015–2016 were not accidental, [but rather] the consequence of a lifestyle of cooperation between Kurlianskis and politicians”. 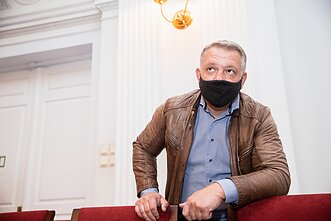 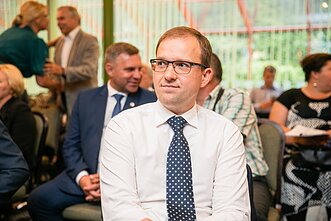 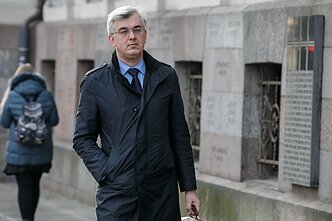