Vilnius branches out to fight graffiti with vines 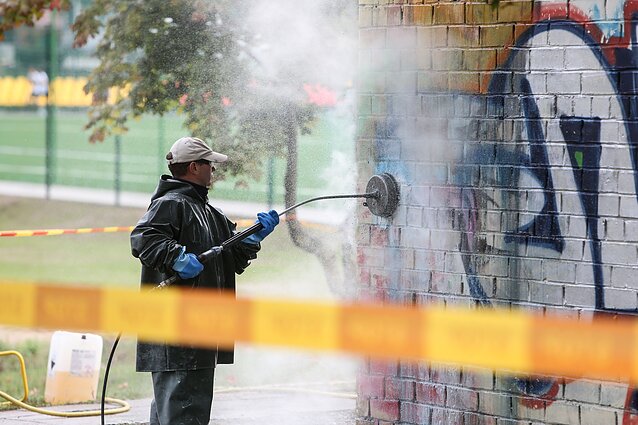 Aiming to stem graffiti vandalism, Vilnius municipality is planning to plant vines to cover 40 city walls and fences. But some say that only education can have a positive effect.

Unauthorised graffiti is not only harmful to the city’s image but also expensive, according to the Vilnius municipality. Over the last four years, it has spent more than 400,000 euros on covering or cleaning 3,500 illegal graffiti paintings.

The planned vines should cover plain city walls that often attract vandals, the municipality said. It added that true graffiti artists are provided with the necessary space and funding to work in Vilnius.

“So there is no logical reason to smear the Old Town walls or deface houses and the city’s image. That is a crime,” said Kristinas Taukačikas, adviser to the mayor of Vilnius. 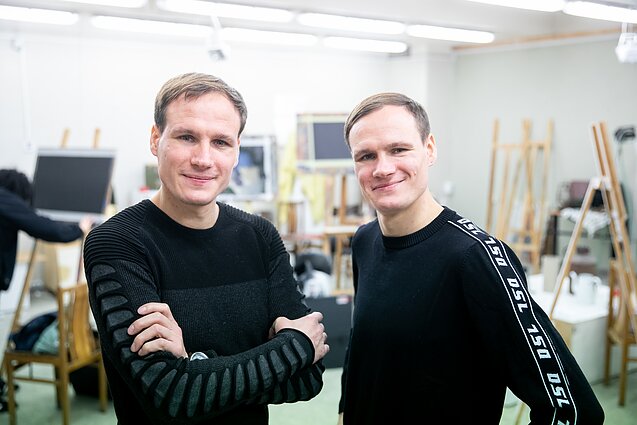 But graffiti is a form of art, according to Lithuanian artist Algirdas Gataveckas. In his words, there are plenty of graffiti enthusiasts in Vilnius, and the municipality should educate them instead of prohibiting their self-expression.

Gataveckas added that graffiti enthusiasts should not be treated as vandals but “as possible future professionals who should be trained because they have a lot of energy”.

There are six places in Vilnius where graffiti artists can paint from 08:00 to 22:00 without a permit. 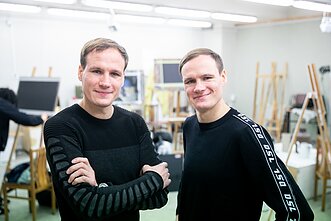