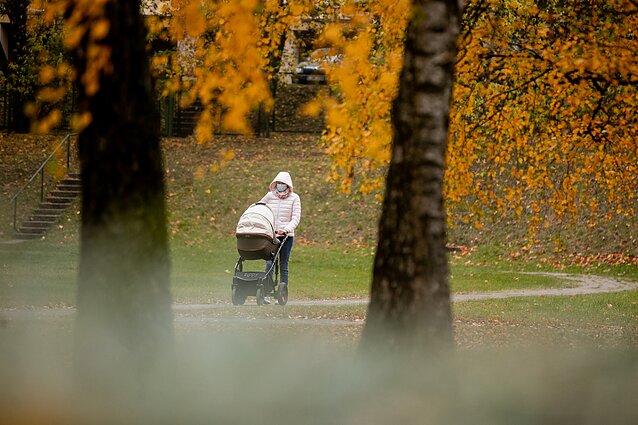 Last year, fewer babies were born in Lithuania than in any other year in the last two decades. Uncertainty caused by the pandemic may be a factor, but also emigration of young women from the country.

Žydrūnė Žalienė, from Vilnius, gave birth to a baby daughter a year and a half ago, during the onset of the coronavirus pandemic. Even without the Covid situation, it was a complicated and premature birth.

“I had to be in hospital from the beginning [of the pandemic] and three more months,” Žalienė tells LRT TV. “Medics were unsure about the rules, [...] there wasn't enough information about how to behave.”

Last year, Lithuania reported the lowest number of births in two decades. Uncertainty about the pandemic was a factor, says MP Mindaugas Lingė, chairman of the Social Affairs Committee.

“When entire economic sectors were closed down due to the quarantine, people were postponing decisions [...] – there were fewer weddings,” he says. 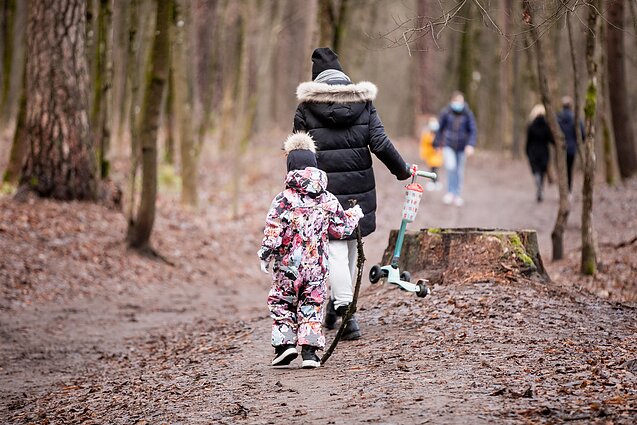 According to Statistics Lithuania, around 25,000 babies were born in the country last year. Five years ago, the figure was 30,000, but has been steadily declining.

According to Žalienė, the uncertainty that makes young people reluctant to have children has to do with more things than just the pandemic. One of the sources is the absence of a “centralised system” where parents could access support throughout different stages of parenthood.

“We have questions not only when the child is born,” Žalienė says.

“There are, of course, economic issues, families are planning and calculating the expenses [of parenthood], but issue number one is the emotional distress and uncertainty,” says Asta Speičytė-Radzevičienė, head of the NGO Auginu Lietuvą (Bringing up Lithuania). 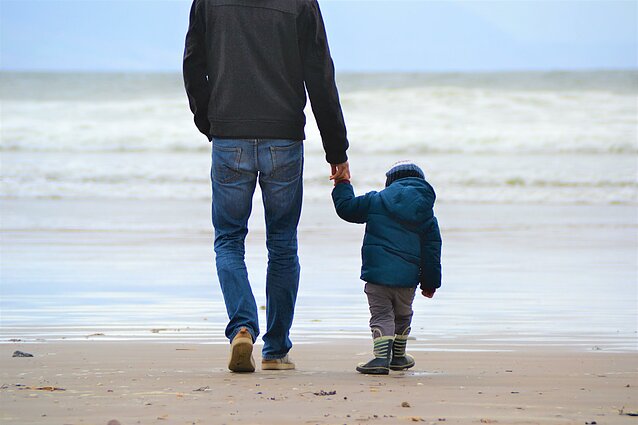 A parent with a child / Szilvia Basso/Unsplash

On the other hand, fewer births is a result of emigration of child-bearing-age women, says sociologist Daumantas Stumbrys.

According to him, Lithuania's fertility rate – the average number of children a woman is expected to have during her life – remains pretty stable, 1.5 babies per woman.

“The problem is that there are fewer women of reproductive age, who are or could be having babies,” he says. “This is closely linked to emigration, as working-age women are leaving to work and study [abroad].” 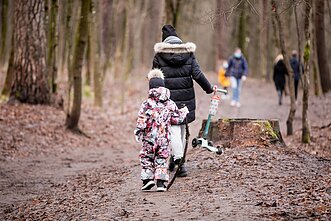 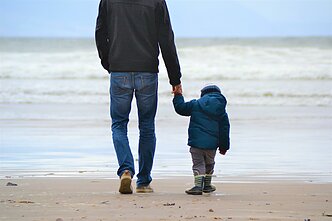