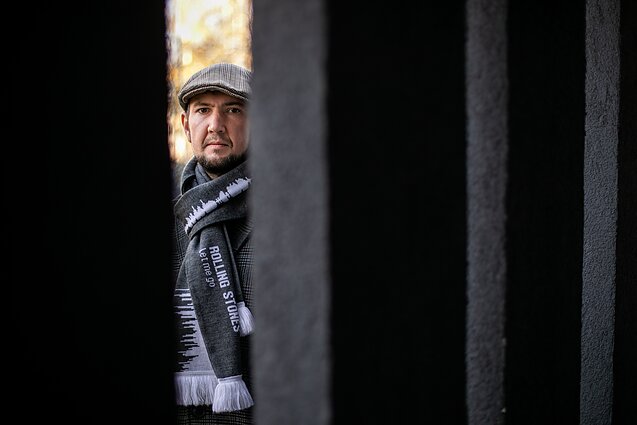 Dmitry Novikov was the leader of the National Democrats in Kazan. He spent 10 years in Russian detention facilities, where he was subjected to physical and psychological torture. Threatened with a return to prison, he decided to flee the country and found his way to Lithuania.

Novikov started his activism in 2008 when Kazan’s National Democrats “were among the first to say that Vladimir Putin and his officials are the main enemies of Russia”.

“We simply criticised the authorities and held rallies,” Novikov told LRT Novosti. “For this, we were accused of engaging in terrorism aimed at overthrowing the system.”

At the beginning of 2010, Russian officials came to Novikov’s house with a search warrant. The activist was taken to the Centre for Countering Extremism, where he was instructed to act as a government agent if he wanted to avoid a prison sentence.

“Naturally, I refused. […] I was sentenced to three and a half years in prison,” the man said. 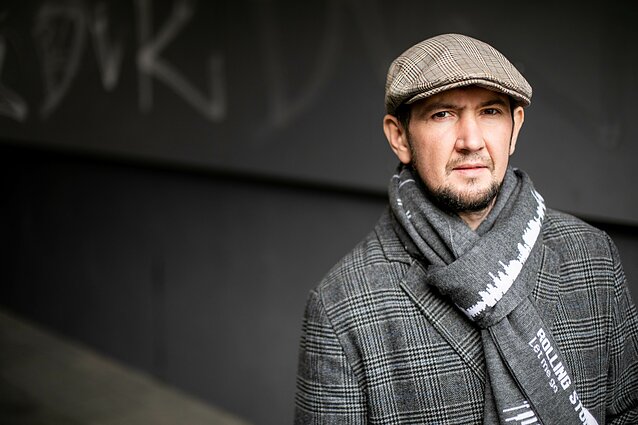 Later, his prison sentence was extended as he was accused of founding an extremist community and instructing it to set fire to the Tatar Public Centre.

“As it turned out, the Centre itself did not know anything about this alleged arson,” Novikov said, adding that charges brought against him were falsified.

Novikov spent over two years at the correctional colony No. 3 in Russia’s Vladimir region, where Alexei Navalny is currently serving time.

“There is a psychiatric hospital, where torture and punitive psychiatry is being used,” the man said. “They torture the most odious oppositionists there.” 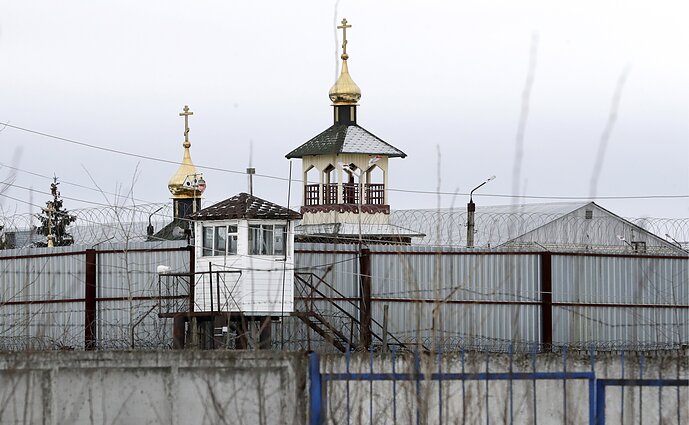 After an injection, “you see everything in black and white, you do not understand what is going on”, he said.

According to Novikov, he survived Russian prison thanks to his strong conviction in what he was doing and his belief “that all this was not in vain”.

Novikov had to be released in 2017, but his sentence was extended again.

“A week before my release, I was taken to a pre-trial detention centre. I was arrested again for propaganda and extremism on the Internet. I was accused of reposting some statements, which I did not do,” he said. 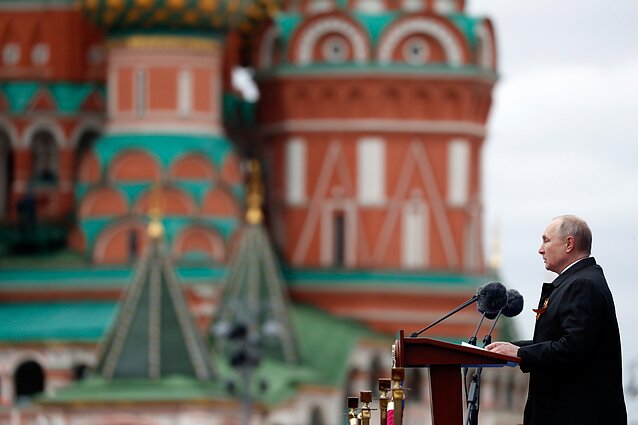 President Vladimir Putin at May 9 event in Moscow / AP

The man was finally released in December 2019. Not long after that, he was forced to leave Russia.

“When I left prison, I did not calm down and continued my activities. Soon, my acquaintances told me that [Russian officials] were again interested in me,” the activist said.

“I decided not to wait, packed my things, and on October 23 last year, I hitchhiked to Ukraine to ask for asylum there,” he added.

But Novikov was denied asylum in Ukraine.

“I was placed in a temporary detention centre for foreigners. There, I met a person who told me to think about the Baltic countries. I didn't have much choice,” he said.

“I got to Kyiv, my friend was waiting for me there, and we went through Belarusian swamps to Lithuania,” the activist added.

Novikov has requested asylum in Lithuania. 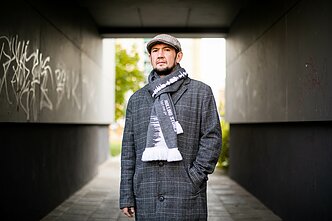 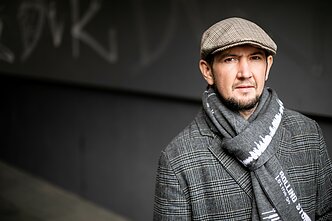 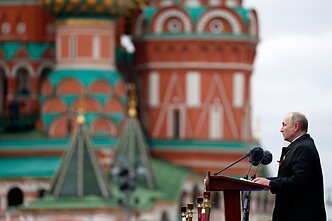 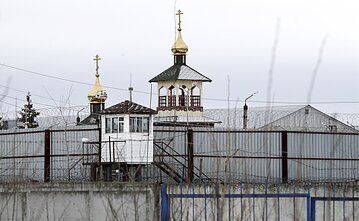