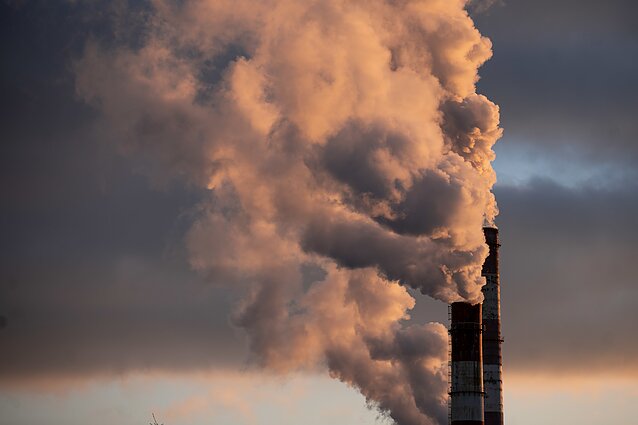 The Lithuanian capital is set to phase out the use of coal and peat briquettes for heating by June 1, 2023.

On Wednesday, the City Council of Vilnius amended regulations to prohibit the use of the polluting solid fuel for heating in the future, but dropped the proposal to introduce the ban immediately.

Vilnius Vice Mayor Valdas Benkunskas says the move was “absolutely inevitable” because coal and peat are several times more polluting than biomass, and the environmental impact of this method of heating is “thousands of times greater” compared to central heating.

“Not only does this affect people's health, but also causes irreversible damage in the context of climate change,” the official said. “I hope that Vilnius will be the first, but not the last city [in Lithuania] to adopt this practice.” 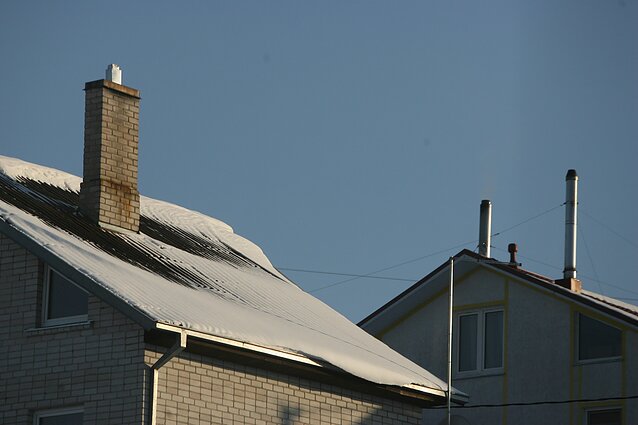 “After all, we have to be conscious and not just blindly follow EU directives,” he added.

Households that will continue using coal or peat briquettes for heating will be warned and may face fines of 20–140 euros. Repeated violations will bring fines ranging from 140 to 600 euros. 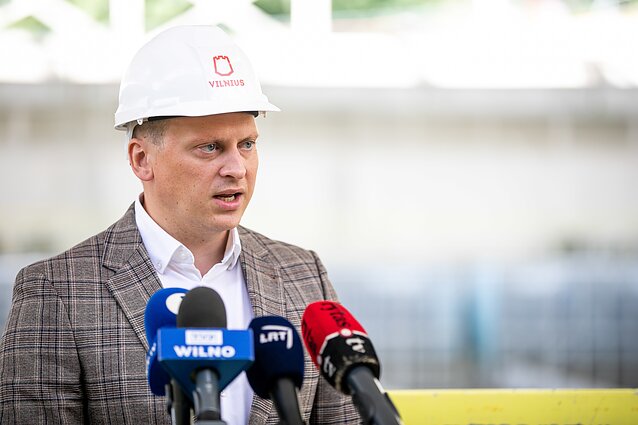 Most households in Vilnius that continue using coal or peat briquettes for heating have so far have ignored recommendation to switch to other sources, according to Bekunskas. The recommendation has been in place for more than a year.

“We have therefore decided to give them time to prepare and have planned additional incentives from the municipality,” he said.

Some households will be able to keep their boilers, only replacing coal and peat briquettes with biomass.

The government offers various compensations to encourage people to switch to less polluting heating methods, Bekunskas added, and Vilnius Municipality is considering to cover 15 percent of the costs. 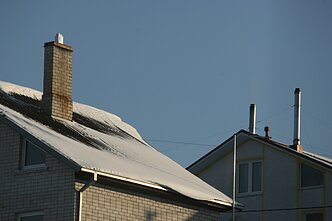 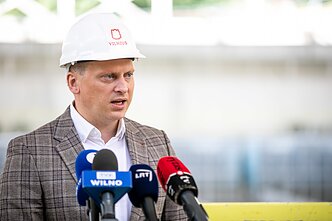