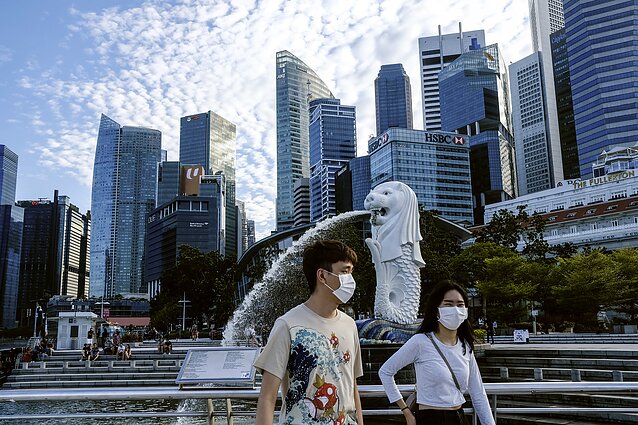 Lithuania will open an embassy in Singapore, the government decided on Wednesday.

“The aim [...] is to establish the embassy of the Republic of Lithuania in the Republic of Singapore as of January 1 next year,” Deputy Foreign Minister Arnoldas Pranckevičius told the cabinet.

“This is in line with the government's aspiration to strengthen Lithuania's international standing and its political and diplomatic relations with like-minded countries in the East Asian region,” he said.

An embassy in Singapore will open up new opportunities for Lithuanian exporters and provide greater security for Lithuanian citizens, according to the vice-minister.

The representation would be staffed by six people: the ambassador, two diplomats, two contract staff members and a civil servant.

“We plan to have an agricultural attaché in the embassy in the third quarter of next year and a commercial attaché from 2023,” said Pranckevičius. 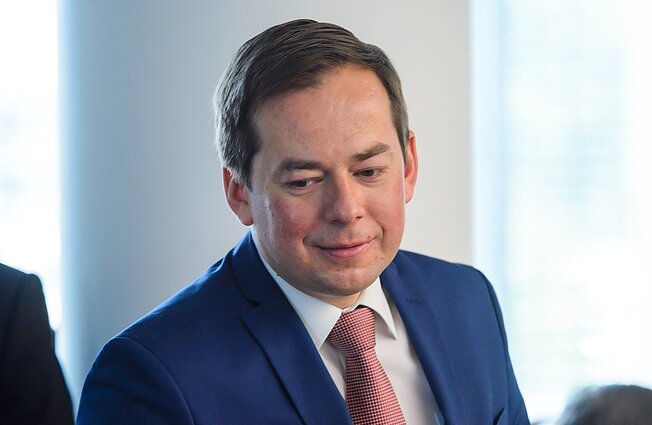 Currently, Lithuania is represented in Singapore by its embassy to Japan.

“We are planning to make the embassy to Singapore a regional embassy. It could be also accredited to Indonesia, Malaysia, Thailand, Vietnam, as well as ASEAN [the Association of Southeast Asian Nations], which is becoming an increasingly important economic player in the world,” the vice-minister said.

The idea of setting up Lithuania's embassy to Singapore has been endorsed by the parliamentary Committee on Foreign Affairs.

Vilnius has recently opened an embassy in South Korea and is planning to have a representation in Taiwan. 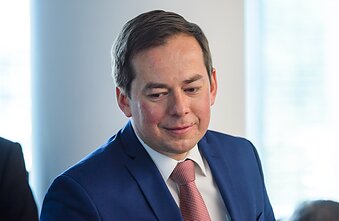 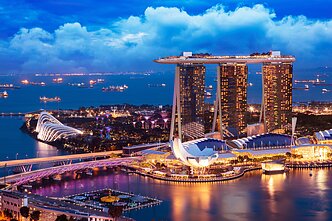