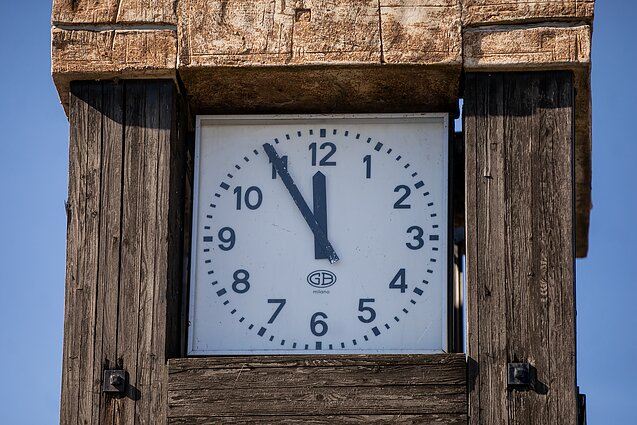 Lithuanian Transport Minister Marius Skuodis has called on the European Union to finally retire the practice of changing time twice a year.

The minister sent a letter to EU institutions this week.

Although the European Parliament voted back in 2019 to give up turning clocks one hour in October and March, member states have yet to implement the change.

“Although this proposal [of the European Commission] was submitted four years ago, European citizens still have to change time twice a year, which is neither adequate to the modern lifestyle, nor comprehensible to many people,” the minister wrote in his letter.

“When numerous studies point to the negative impact on health during the days of the seasonal clock change, we must make the well-being of our fellow Europeans our priority and finally put an end to the outdated, ineffective and harmful time change regime,” he added. 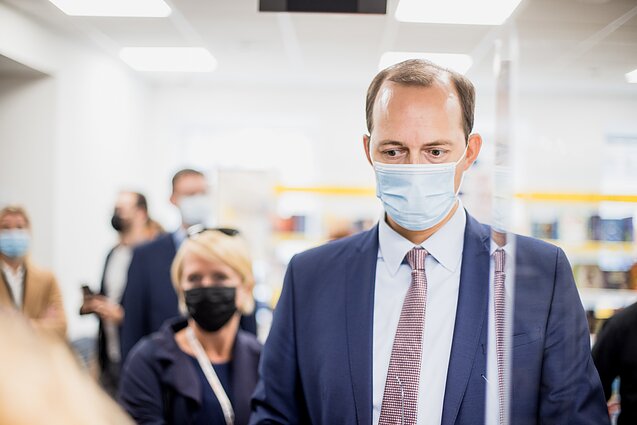 The letter was sent to European Commissioner for Transport Adina-Ioana Vălean, Jernej Vrtovec, the infrastructure minister of Slovenia which is holding the rotating EU presidency, and Karima Delli, chair of the European Parliament's Committee on Transport and Tourism.

In his letter, Skuodis also says that consultations with the public and businesses in member states showed that the transition would not have any negative impact on the economy.

“Obviously, setting up a coordination mechanism does not constitute a major obstacle and should be easily dealt with at a technical level. It is deeply disappointing that the EU cannot reach an agreement on such a simple proposal after years of discussions,” Skuodis wrote.

The minister also pointed out that an EU-wide consultation on summertime arrangements, carried out by the European Commission, generated around 4.6 million responses, and as many as 84 percent were in favour of discontinuing the biannual clock changes.

Talks on daylight saving time at the EU Council have stalled now, and the last time a proposal to stop changing clocks was discussed was in 2019. 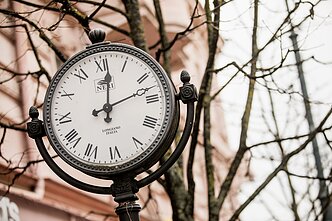 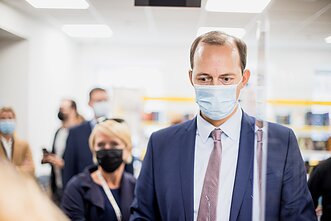