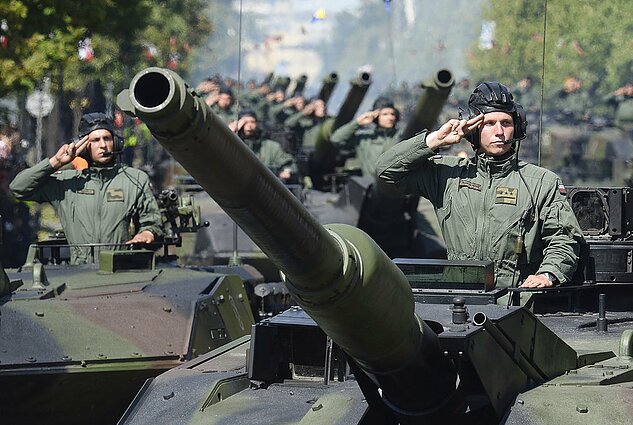 Polish troops at a military parade in Warsaw / AP

The Polish military has announced plans to more than double its troop numbers, as the country faces security and migration challenges on its eastern border.

The Polish government revealed a homeland defence bill on Tuesday, which could see a massive boost to the country's military.

The leader of the ruling Law and Justice party (PiS), Jarosław Kaczyński, who is also deputy prime minister, said the bill comes as a response to current global trends and Poland's political geography.

Speaking at a news conference in Warsaw, Kaczyński cited “Russia's imperial ambitions” and the migrant challenge on its eastern border with Belarus as top security challenges.

“If we want to avoid the worst, that is war, we have to act according to the old rule: ‘If you want peace, prepare for war’,” Kaczyński said. 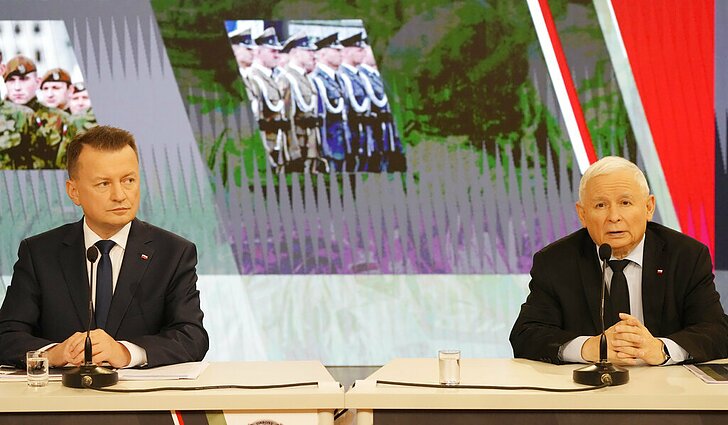 What does the defence plan entail?

Kaczyński said the plan entails purchasing military equipment produced in the US and elsewhere in the EU.

The boost in troop numbers would not require a return to compulsory national service, the officials said.

Błaszczak said that an Armed Forces Support Fund would be started to support the plan, with funding coming by way of government secured-bonds.

While no exact figures were given, officials said funding would work out to be significantly more than the 2 percent of gross domestic product, which is the benchmark for defence spending by NATO member states.

The proposed bill stills need to be signed off by parliament and the country's president. 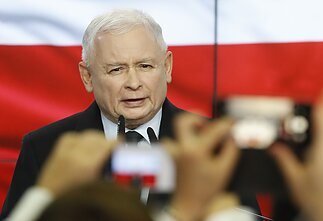 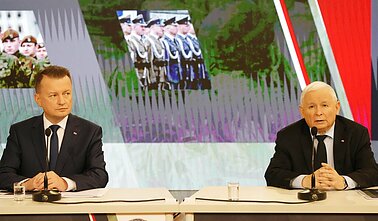