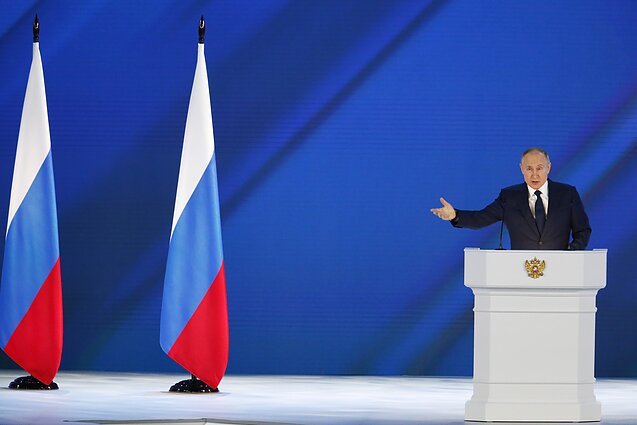 Officially freezing relations with the trans-Atlantic alliance gives the Kremlin a new chance to raise tensions on NATO's eastern flank in the Baltics and with Ukraine, writes Konstantin Eggert for Deutsche Welle, partners of LRT English.

In a mocking tone that has become a trademark of sorts for the Russian foreign minister, Sergey Lavrov suggested that "if urgent matters arise" the alliance should contact Moscow's embassy in Brussels, which deals exclusively with bilateral ties between Russia and Belgium.

If normal relations between the alliance and Russia actually existed, one presumes there would be a host of "urgent matters" to address: Afghanistan; tensions in the Indo-Pacific region; terrorism; global migration challenges.

Although no one has officially abrogated the NATO-Russia Founding Act of 1997, ever since the beginning of the Russian-Ukrainian conflict in 2014 relations between Moscow and the alliance have been in a deep freeze.

For Russian President Vladimir Putin, this break is a logical step. Not only because, as always, he is afraid to appear "weak". In a 2020 referendum widely perceived as rigged, Putin ensured that he can stay in the Kremlin until 2036, effectively making him president for life. 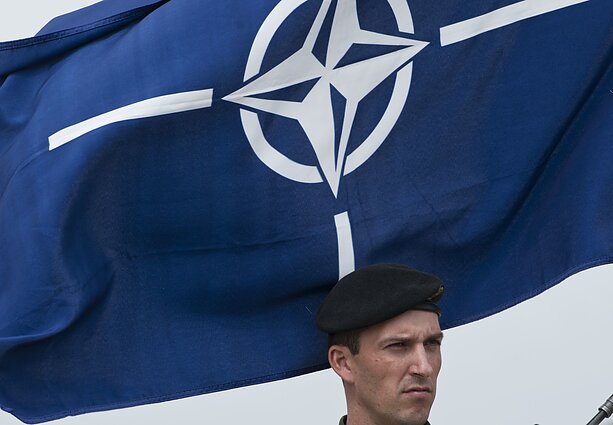 Since then he has embraced a new stage in the new cold war he is waging against the West, of which NATO is the ultimate symbol. In undermining, if not destroying, the unity of the trans-Atlantic community he sees not only a security guarantee for the regime he built in Russia but his future legacy.

Closing the NATO mission gives the Kremlin a pretext, albeit a formal one, to gradually escalate tensions with Russia's neighbours. Primarily with Ukraine, but also with Poland and the Baltic states. For Putin, such tensions are an important tool for splitting the West and provoking disagreements within the North Atlantic Treaty Organization.

What could this escalation look like? It could be in the form of military action like blocking the Kerch Strait in the Black Sea or maybe even Ukrainian ports. As for NATO's eastern flank, Moscow is helping to create a migration crisis on the Lithuanian and Polish border with Belarus and the support of the latter's dictator, Alexander Lukashenko. Testing NATO's border security is a key component of the Kremlin's tactics. 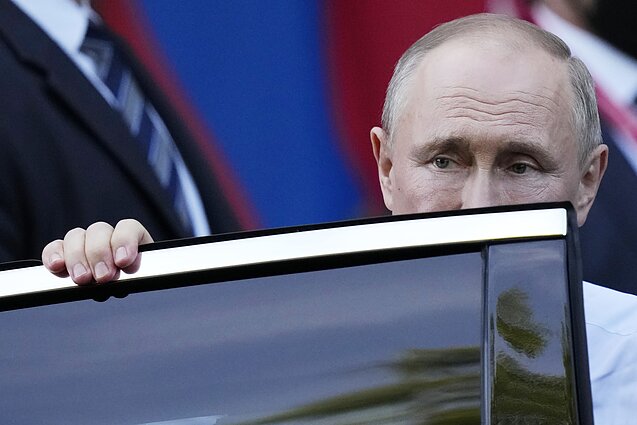 The Kremlin is convinced that such polices will help to further juxtapose and drive a wedge between the "good" French, Germans, Italians and Belgians and the "bad" Poles, Czechs, Lithuanians, Latvians and Romanians.

A couple of weeks ago, Russia's ambassador to Belgium, Alexander Tokovinin, gave yet another prime example of these tactics.

In an interview with Belgian journalists, the diplomat praised Belgium for being a nation which – unlike the unnamed other European states – "does not cause problems" in relations with Russia. "You are a reasonable country," he said in the condescending tone of a colonial administrator. And immediately moved on to another important topic – how useful and profitable it is for any European country to be a client of Russian energy giant Gazprom. 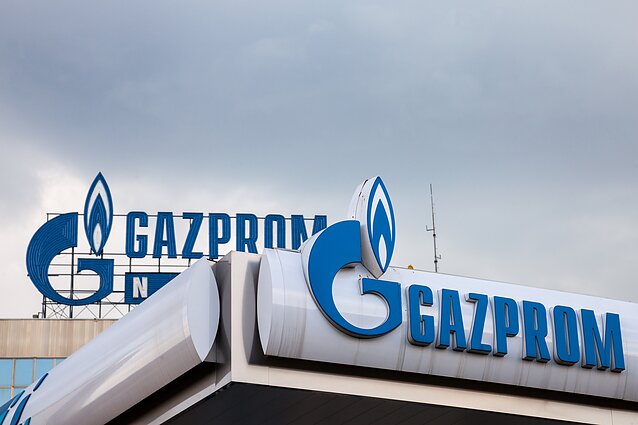 This is also symptomatic. The current gas crisis, which Moscow uses to its advantage, caps an especially lucky year for Putin. It comes on top of the Geneva summit with US President Joe Biden which effectively ended his international isolation; the victory of the Social Democrats in Germany (seen as accommodating toward Moscow), and US Undersecretary of State Victoria Nuland's visit to Moscow to discuss disarmament and Russia's potential role in tackling the Afghanistan problem.

It is a good time for the Russian regime to advertise its strategic Nord Stream 2 gas pipeline. Its main weapon is primed and ready. Having broken with NATO, the Kremlin will use this and other capabilities at its disposal even more actively.

This comment was originally published by Deutsche Welle, partners of LRT English. The views expressed in this article are the author's own and do not necessarily reflect those of LRT. 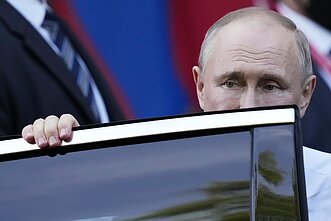 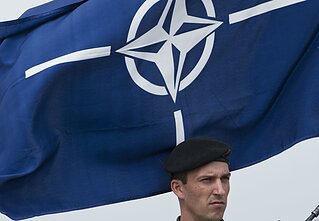 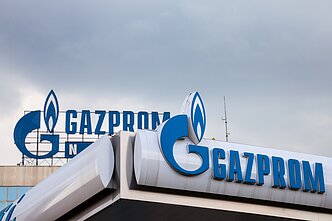