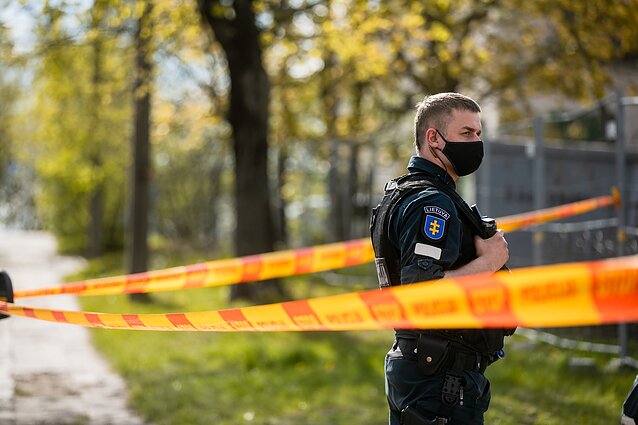 A man in central Vilnius took out a gun and fired shots into the air, lrytas.lt reported on Monday.

The incident occurred before noon on Monday on the intersection of Kauno and Mindaugo streets.

The police were notified at 11:42. The man has been identified and detained.

Vilnius County Police spokeswoman Julija Samorokovskaja told LRT.lt that the man, born in 1984, could have been under the influence of alcohol.

Lrytas.lt reports that the man had 2.95 permille alcohol in his bloodstream and the police had trouble communicating with him.

No one was hurt during the incident.

This is the second shooting incident in Lithuania in less than a week. 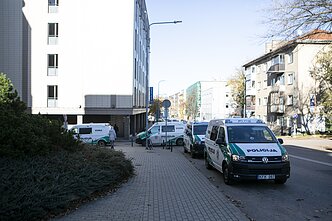 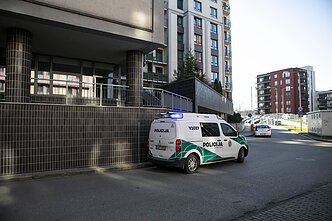 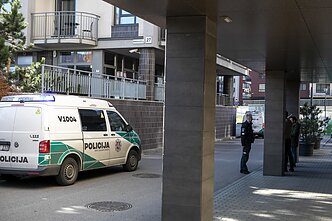 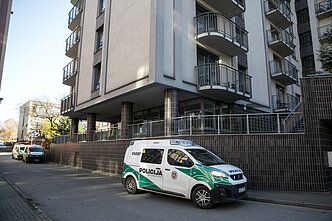