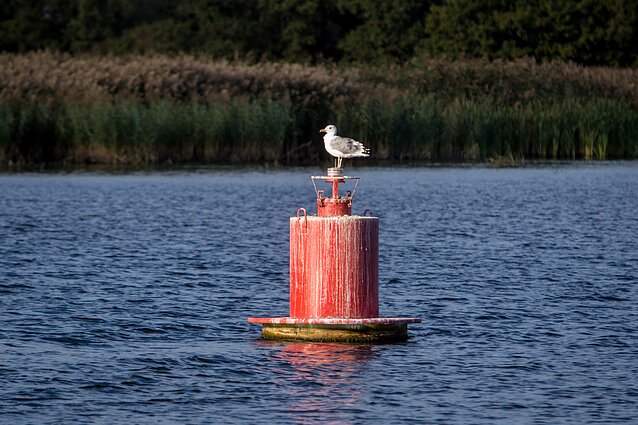 Klaipėda District Mayor Bronius Markauskas and two other Lithuanian nationals were detained by Russian border guards on Sunday after they crossed into Russian territorial waters in the Curonian Lagoon on Sunday.

They were later handed over to Lithuania, the Foreign Ministry confirmed to BNS on Sunday night.

“All those involved in the incident in the Curonian Lagoon are already in Lithuania. The handover procedure has been completed,” according to the Foreign Minisrty spokeswoman Vytautė Šmaižytė-Kuliešienė.

The three men were handed over to Lithuanian officials at the Panemunė border post.

Markauskas, a former agriculture minister, posted on Facebook on Sunday evening that he regretted the incident, saying that he crossed the state border accidentally while fishing. 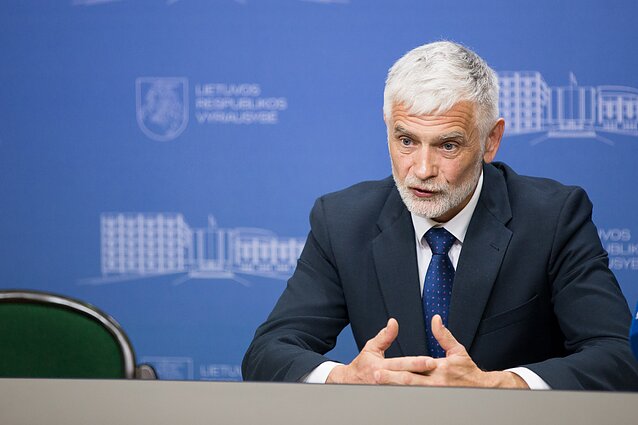 “While fishing in the Curonian Lagoon today, I accidentally crossed the Russian state border. I was detained and fined. I regret this incident,” the mayor wrote.

“It wasn't a pleasant incident, but I'm on my way home now,” he added. “I'd also like to thank our country's consular officials for their promptness and assistance.”

The news website 15min.lt reported earlier on Sunday that the other two Lithuanians detained by Russian officers were businessmen Darius Žilinskas and Romualdas Šukys.

Giedrius Mišutis, spokesman for Lithuania's State Border Guard Service (VSAT), told BNS that a boat crossed into the Russian side of the Curonian Lagoon at about 14:00 and was detained by Russian officers, adding that the border violation was most likely unintentional.

Such border crossing incidents occur on both sides of the border, especially in summer, he noted. 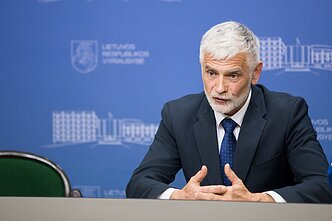