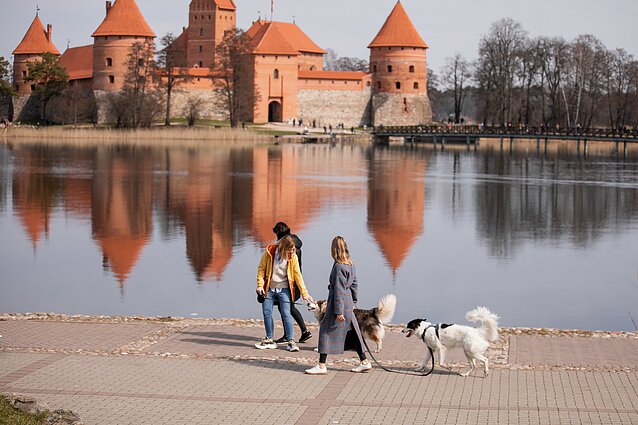 Lithuania held mayoral elections in two of its municipalities on Sunday.

Ildefonsas Petkevičius, an independent candidate, won the runoff vote Kelmė, a district in western Lithuania, according to preliminary results from the Central Electoral Commission.

With votes from all polling districts counted, Petkevičius won 68.1 percent of the vote against 30.9 percent for Stasys Jokubauskas of the Lithuanian Social Democratic Party.

Petkevičius, 63, has been serving in the Council of Kelmė District for the last three decades.

Vaclovas Andrulis, Kelmė's previous mayor, lost his mandate in June after he was convicted of bribery. 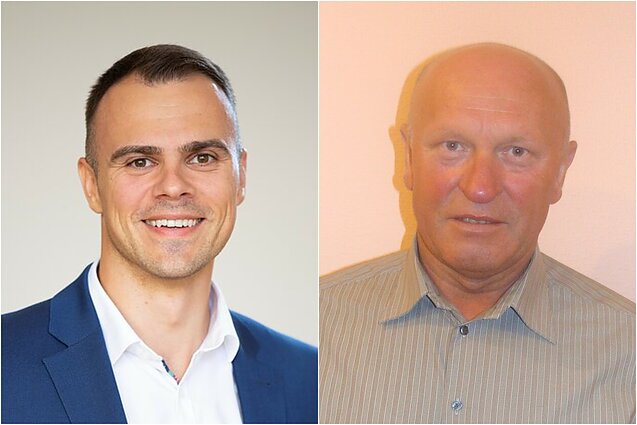 Meanwhile, Andrius Šatevičius of the Lithuanian Liberal Movement has been elected mayor Trakai, a district to the south east of Vilnius.

Šatevičius won 52.39 percent of the vote in Sunday's mayoral election runoff against 45.88 percent for Jaroslav Narkevič of the Electoral Action of Poles in Lithuania, according to preliminary results from the Central Electoral Commission.

Voter turnout in Sunday's vote stood at 35.05 percent, slightly up from 34.22 percent in the first round.

Šatevičius, 30, has been working as director of Trakai municipal administration since the start of this year. He had been a member of the municipal council since 2019.

Trakai District elected its new mayor after Edita Rudelienė of the Liberal Movement became a member of parliament, replacing Kęstutis Glaveckas who passed away in late April.

The electoral watchdog is expected to announce the final results on October 28. 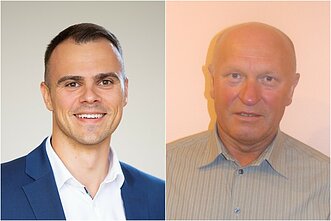 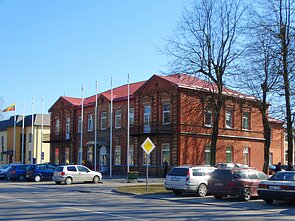