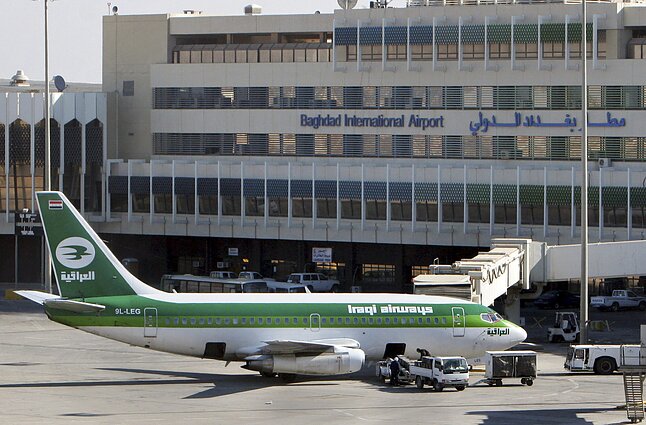 "Visas are not being issued at the moment,” a Polish diplomatic source told TVP, adding that it was unclear whether it would a long-term development.

Since the start of the migration influx in the summer, the majority of 4,000 people that entered Lithuania irregularly from Belarus were Iraqi nationals. Baltic and EU officials say the crisis was enabled by the Minsk regime.

Earlier, the Iraqi Airways suspended regular flights from Baghdad to Minsk after diplomatic efforts from Brussels.

In a statement on Friday, Lithuania’s Foreign Ministry said it had no information on whether Belarus had stopped issuing visas to Iraqi nationals. 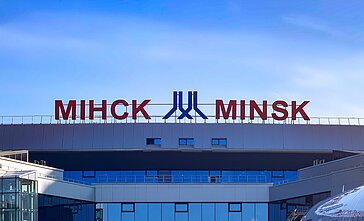